The Essentials: Women at Work

For International Women's Day 2020, a rundown of some of the biggest issues for women in the workplace. 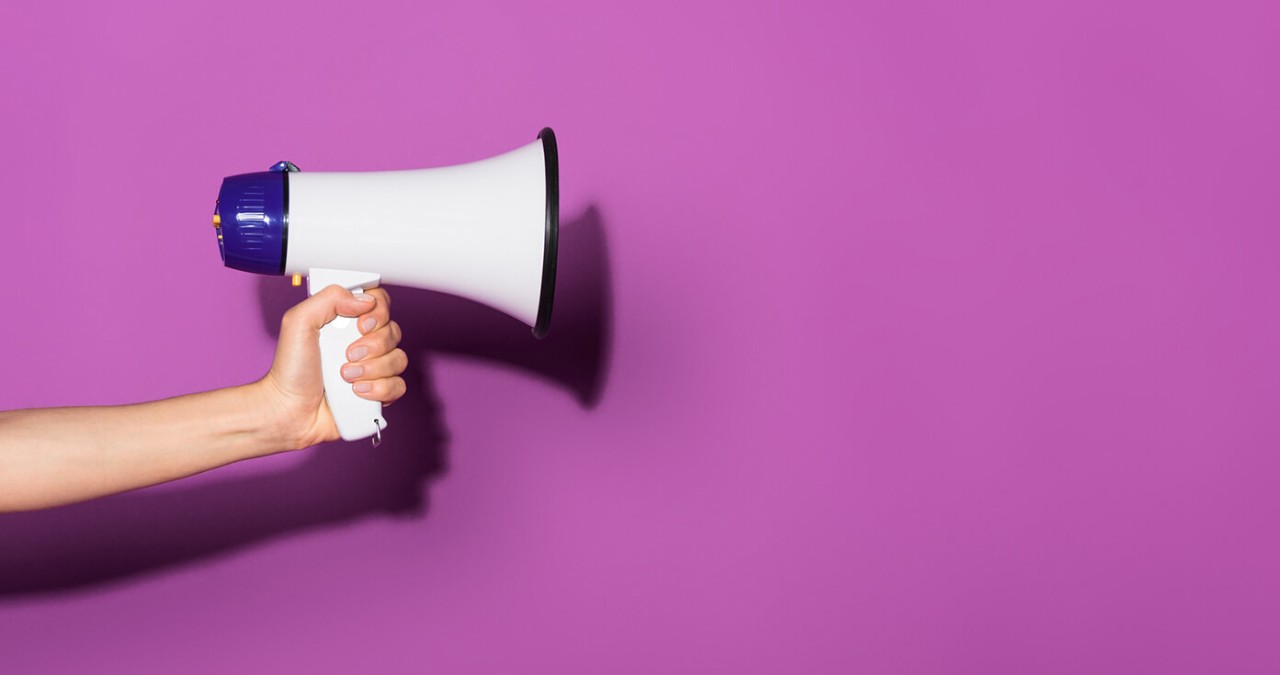 The best way for women to network. The surprising disadvantage women have in performance reviews. Why advocating for your pay may not be enough. In celebration of International Women's Day on March 8, we’ve pulled together some of our top stories that show the state of workplace gender diversity in 2020, and where progress still needs to be made.

The Best Networking Advice for Women

70% of people end up in their positions because of networking. But studies show women face different career obstacles than men, which means women need other ways to build connections.

Why Companies Need to Take the Lead on Pay Inequality

A new study shows vague feedback hampers women’s careers more than men’s. How can they get concrete measures of performance?

The (Continued) Push for Equal Pay

More women are back in the workforce, after stepping back from it for years. What does that mean for pay parity?

The percentage of female workers increased at the end of the last decade and continues to rise. Will job hunting change, too? 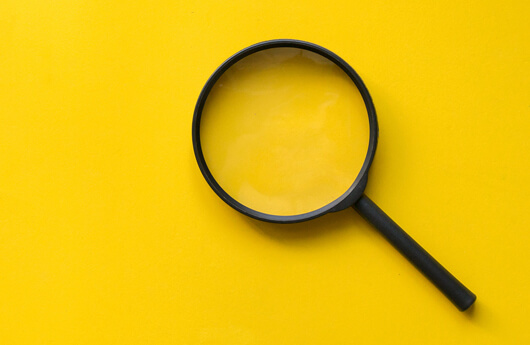 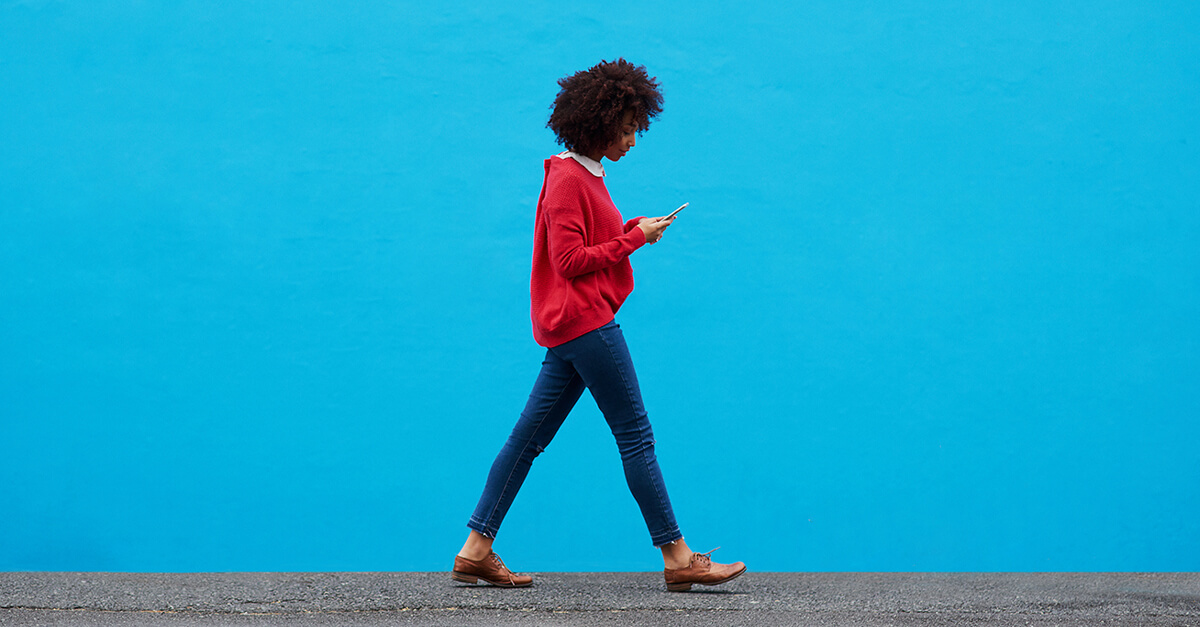