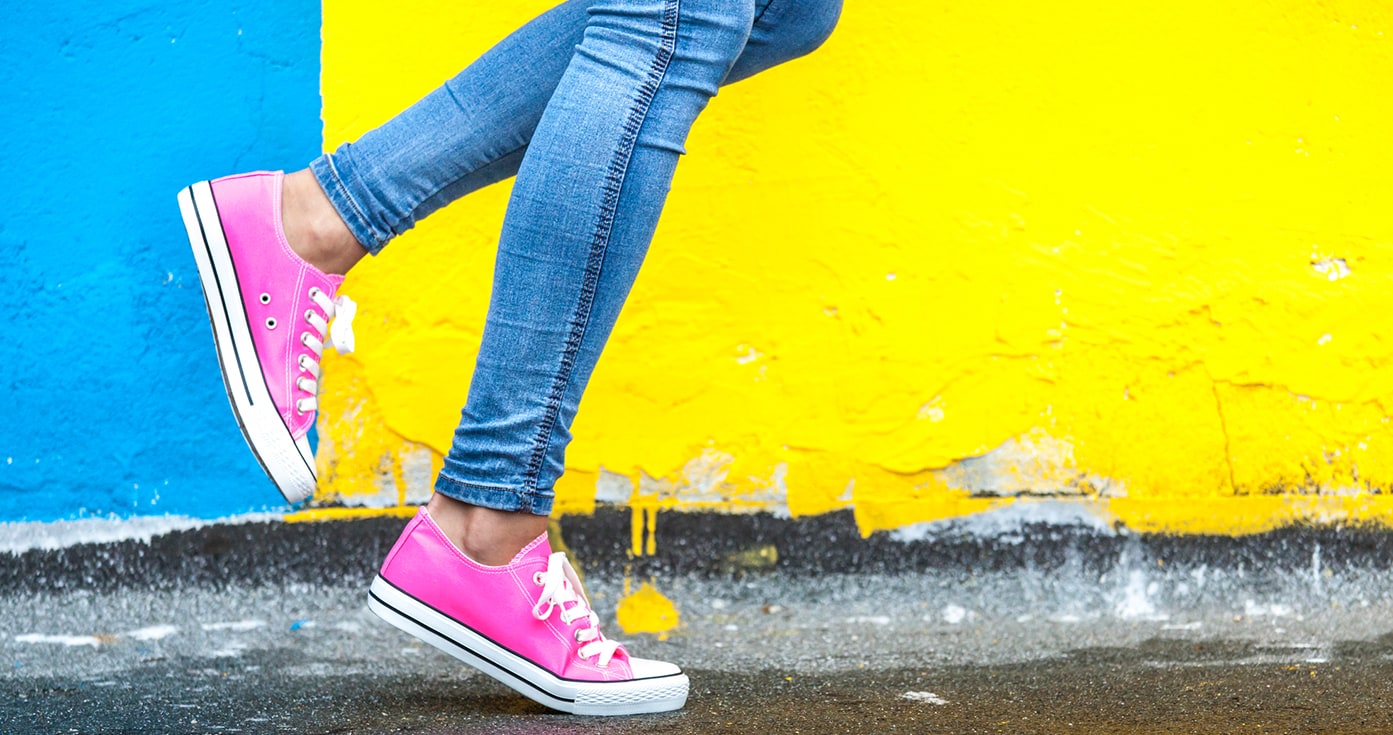 “You’ll get farther by being more assertive.”

Most everyone has seen such imprecise comments on a performance review. But a recent study finds that they’re especially prevalent in reviews for women. And experts say this type of vague feedback—not tied to any concrete measure of performance—is keeping women from advancing to higher levels of leadership.

Men get a clearer picture of what they are doing well and more-specific guidance of where to improve to get to the next level, says Shelley Correll, a Stanford University society professor who has studied performance evaluations. Fifty-seven percent of women got vague-sounding praise on their reviews, compared to only 43% of men, according to a review of more than 200 performance reviews from four companies done by Correll and Stanford colleague Caroline Simard. On the other hand, 60% of men had their feedback tied to business outcomes, while only 40% of women did.

About 30% of firms don’t have clear and specific criteria set for performance reviews, which makes it difficult to give detailed feedback.

The results are in line with interviews and research done by Korn Ferry. “Men are offered a clearer picture of what they are doing well and more-specific guidance of what is needed to get to the next level,” says Jane Stevenson, global leader for Korn Ferry’s CEO succession practice. About 45% of all S&P 500 employees are women, but women hold only 37% of first or mid-level management positions and less than 6% of CEO spots, according to research group Catalyst.

Experts lay some of the blame for the differences on unconscious bias. Though they may never express it in words, there are still many people who believe that women aren’t capable of handling higher-level leadership roles nor critical feedback. Unconscious bias training can help people recognize these traits and help overcome them, and such practice is becoming more prevalent within organizations.

But other roadblocks remain. According to recent studies, about 30% of firms don’t have clear and specific criteria set for performance reviews, which makes it all the more difficult to give detailed feedback. And in light of the #MeToo era, some men fear giving candid feedback to a woman, Stevenson says.

To be sure, giving honest, effective feedback can be difficult, says Debra Nunes, a Korn Ferry senior client partner and leadership coach. As the Stanford researchers show, plenty of men get vague feedback, too.

Still, organizations and senior executives can make a bigger commitment to have feedback revolve around measurable things, Stevenson says. If all feedback is performance based, even seemingly tough-to-define but valuable traits can be constructively highlighted. For instance, instead of saying “you’re a good listener,” an evaluator can say, “Your ability to understand people’s concerns helped your department adopt new procedures faster than other divisions.”

As for the benefits of honest feedback, Stevenson points to what the female bosses told Korn Ferry in its 2018 study “Women CEO’s Speak.” Every one of the 54 female CEOs said some of their success came from getting straight feedback, helping them identify the skills and experiences each needed to enhance their careers.

Categories
Career Path
Smarter Working
You may also like...