Why So Many Young People Are Lonely at Work

The majority of millennial and Gen Z workers today report feeling isolated in their jobs. 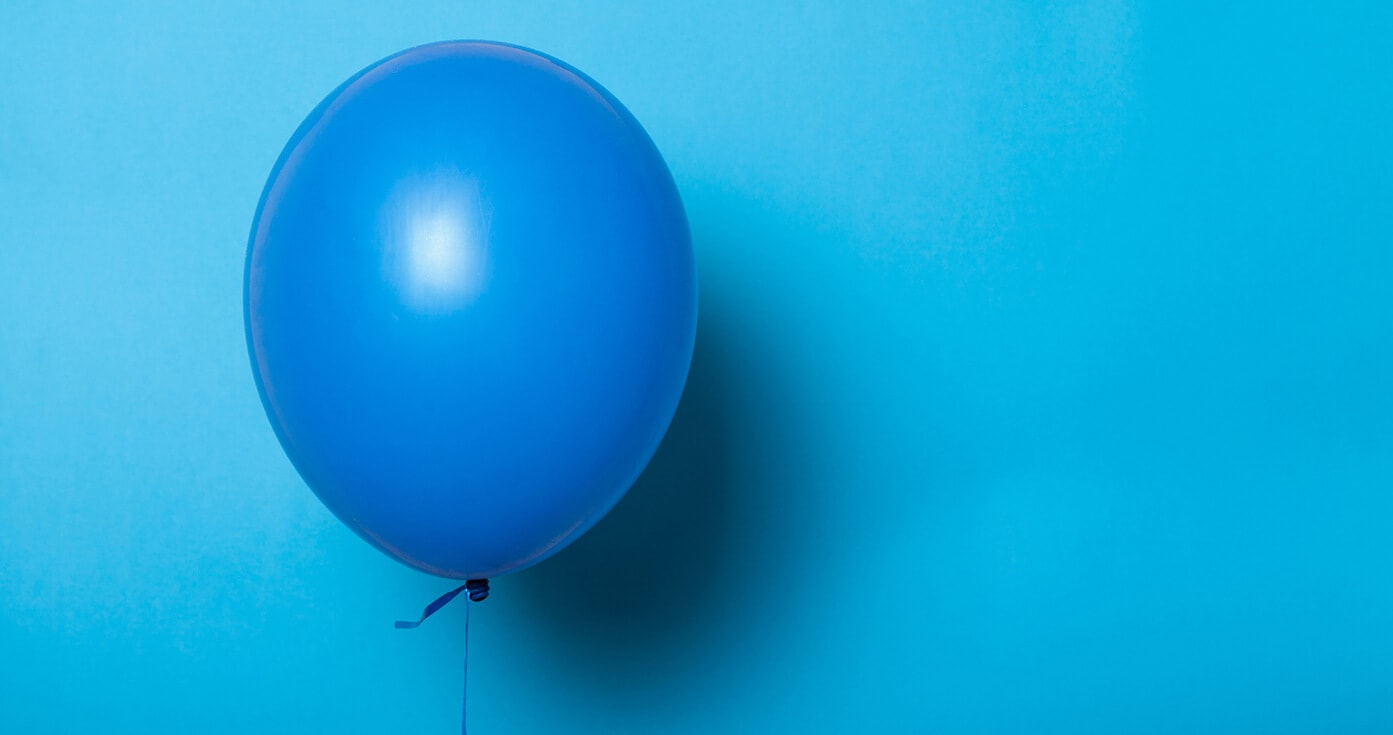 It sounds like it could be the headline of a dating app profile: young and lonely looking to make a meaningful connection. Except it isn’t on a personal bio, it’s the emotional state of many young workers today.

In widely followed news, a new study from the health insurance company Cigna reported a vast majority of millennial and Gen Z workers—about 75% between the two groups, to be exact—feel lonely and isolated at work. And while there are a range of factors beyond leadership’s control—such as the rise in texting instead of talking—experts say company chiefs need to take notice or risk falling engagement.

A fully scheduled day can actually be a very lonely day.

“People need to feel acknowledged and appreciated as humans, not just as producers of work,” says Kirsta Anderson, a senior client partner and leader of Korn Ferry’s global Cultural Transformation practice. She says the findings should be a wake-up call for leaders to create more inclusive environments.

The study—which surveyed more than 10,000 people—also found that young workers cited a need to hide their true selves and a disconnect between their values and those of their employers as reasons for feeling empty and alienated at work. To be sure, the lack of connection has business implications; research shows that lonely workers are less productive and less committed to their organizations than their peers.

Here are some steps to combat loneliness for yourself and others.

Figure out what authenticity means to you.

Anderson advises younger workers to think about what they need to do to feel their true self at work and then talk about it with their manager. Be vocal about needing opportunities to connect, for instance, and make suggestions as to what might be helpful. She also suggests remote workers should take a look at the behaviors of successful people in the office. “If the successful people aren’t seemingly being themselves, consider whether this is the right place for you. And if they are being themselves, take a risk and try opening up and see how it goes.”

Get into the habit of checking in “just because.”

Much of appreciation in the workplace is about making people feel like human beings, not just human “doings.” Show a colleague you value them by asking how they like a project they’re working on, or follow up on something they told you about their personal life, like their kid’s first day of school. “Connection is the secret ingredient in appreciation, and it costs you nothing,” says Nancy Von Horn, a career coach at Korn Ferry Advance. And while it may seem logical to save recognition until a job is well done, career experts say highlighting little milestones, or even letting someone know you see how hard they’re working, can help increase motivation.

One of the most powerful ways you can make someone feel both recognized and appreciated is to be their sponsor without being asked. Whether you’re a leader or a peer, share what makes that person great when they’re not in the room. If you think they’d be perfect for a special assignment or promotion, speak up. And don’t forget to let them know you mentioned them—everyone loves to hear when people are saying good things behind their back.

Any opportunity to chat face-to-face, even if that means via your computer’s camera, has value. According to a study by the Edinger Consulting Group, one in four respondents said managers who insisted on some face time with remote employees were more successful than those who didn’t. But telecommuters often avoid video chat, finding it stressful or awkward. Instead, turn those feelings into an opportunity to connect with your fellow telecommuters, says Frances Weir, a career coach with Korn Ferry Advance. When proposing a video chat, make a joke about how you, too, dread the idea of your colleagues seeing you with an unshaven face or with your favorite T-shirt on. It’ll make everyone feel a bit better about turning on their own cameras.

That Job Listing? Now You See It, Now You Don’t. 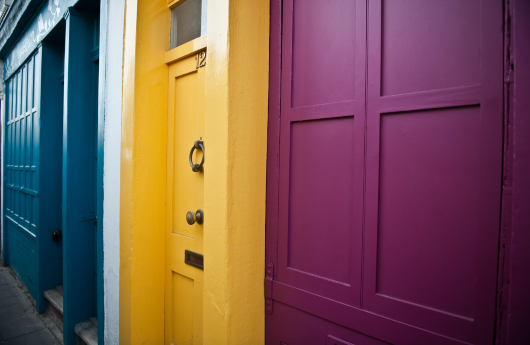 Thinking of a Job Switch? Read This First.