Studies show that nearly half of managers don’t receive any training when they move into a new leadership role. Here’s a starting point for becoming a better boss. 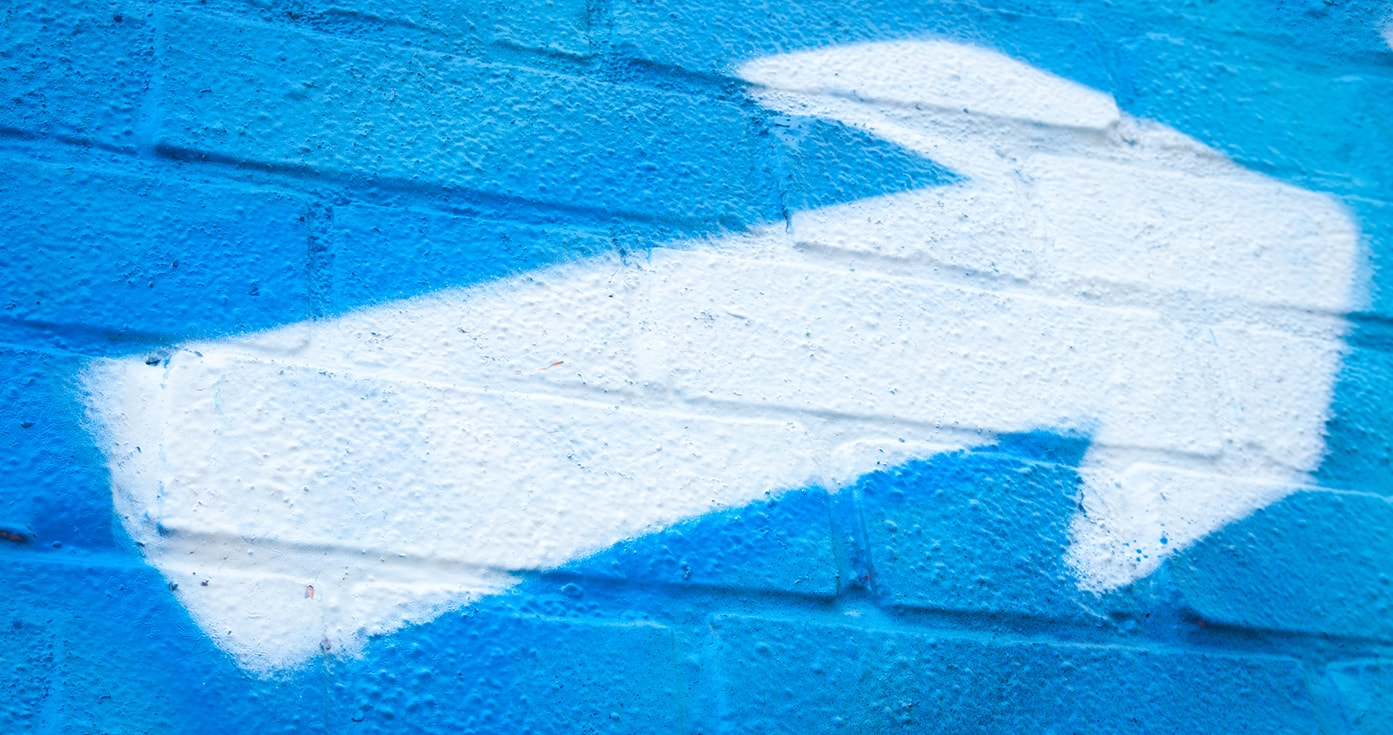 There’s a pesky myth that once you’ve been promoted to a leadership role, especially at the very top of the ladder, you’re done developing professionally.

The truth is, the most successful and effective managers are the ones who are in a constant state of becoming a better boss. They are quick to disrupt their own ways of thinking, being, and doing in order to drive results in a rapidly changing world. What’s more, today’s successful leaders are more engaged and involved with both their work and their employees, showing more communication, more collaboration, and more compassion.

Agile bosses are focused on self-improvement, not just for themselves but also for the people around them.

But at a time when an estimated 47 percent of managers don't receive any training when they move into a new leadership role, those who want to be a better boss have to figure it out on their own. Here’s a good starting point, no matter what role you’re in.

Give constructive feedback to everyone to be a better boss.

No one likes to make mistakes, but constructive feedback is “such a critical and motivating factor” for people development, says Michael Hyter, a managing partner in Korn Ferry’s Board and CEO Services practice. Bosses who regularly give constructive feedback, then, help empower their employees to improve and renew their commitment to their work.

Indeed, a recent Korn Ferry survey found that 96% of professionals say ongoing, real-time feedback is more effective in boosting their performance than an annual review. “You can become a great boss by encouraging, challenging, and communicating with your team on a regular basis,” says Tierney Remick, a vice chairman and coleader of Korn Ferry’s Board and CEO Services practice. And, she adds, the feedback needs to be meaningful, directional, and solution-oriented.

To be a better boss, figure out multiple ways to motivate people.

There isn’t a one-size-fits-all approach to motivation. Some employees may be more motivated by bosses who build commitment through teamwork, while others may respond better to leaders who encourage professional and personal development. Then there are those who perform well under a cross-section of the two.

Experts say rapports, not titles, should drive how you motivate employees. The best bosses are those who feel no need to be the boss, but strive to foster growth and energy all around them, says Kevin Cashman, global leader of Korn Ferry’s CEO and Executive Development practice. “Being generative, wanting others to exceed us, is the best motivation for being a better boss today,” he says.

Your employees should also feel like you have their back, which a new Korn Ferry survey shows isn’t true for many professionals. More than half of the respondents (58%) said their boss doesn’t help advance their career, while 48% said their manager has stolen credit for their work. “People want to be rewarded and acknowledged,” Hyter says. “But a boss taking all the credit for the project takes the wind and sails out of their motivation.”

Be agile to be a better boss.

The saying may be cliché, but when it comes to agility, actions do speak louder than words. To become a better boss, show that you’re open to differences, receptive to new ideas, and quick to adapt and adjust through the decisions you make and the culture you create. “A boss who is stuck in the past is less effective than someone who is agile,” Hyter says.

This, of course, has implications for organizational performance: research from the Korn Ferry Institute has found that highly agile executives have 25% higher profit margins than their less agile counterparts.

But the ability to be agile also has an effect on the energy in the room, says Evelyn Orr, vice president and chief operating officer of the Korn Ferry Institute. Agile bosses are focused on self-improvement, not just for themselves but also for the people around them. They inspire others to be leaders and provide them with a renewable source of energy. “There is an energizing, optimistic resilience that comes with agility,” Orr says. “It can be infectious.”

Collaborate to be a better boss.

Think of a boss as a conductor of electricity. As this conduit, Orr says, he or she conveys and facilitates ideas and connects people to each other. “A great boss promotes collaboration not just between themselves and each individual, but also among the individuals, without being in the picture,” she says.

In other words, a collaborative boss doesn’t act like a gatekeeper of knowledge, but rather enables that knowledge to flow freely through and from their team. And that first starts with acknowledging that you know what you don’t know, says JT Saunders, a senior consultant with Korn Ferry’s Diversity and Inclusion practice. “To become a great boss, recognize that good ideas don’t just come from you,” he says. “Great bosses give people space to stretch themselves.”

To be a better boss, develop your replacement.

Bosses should think about succession as a part of their organizational business strategy, experts say. That means constantly thinking about the skills, capabilities, and experiences needed to fulfill goals and drive results long after you and other executives are gone. “You need to ensure that there is continued leadership not only in the role you vacate but in other reports to that role,” Remick says.

But effective succession planning isn’t as simple as finding someone to fill your shoes. A good leader understands that there are behavioral and structural barriers at play that deplete the pipeline of women and ethnically diverse talent. “It’s your job to press your team, organization, and department forward, and if you know that homogenous thinking hurts, it’s imperative to ensure you’re pushing for diversity,” says Shannon Hassler, a principal with Korn Ferry’s Advancing Women Worldwide team.

That starts with raising awareness around biases and barriers, developing inclusive leadership skills, and building protections into the system (think refreshing job descriptions or giving equitable assignments). “To be a better boss, you need to really understand how to widen the aperture for the talent you are looking for, instead of fishing in the same hole,” she adds.