Do You Prefer Video or Phone?

With face-to-face recruiting on hold for many firms, recruiters are giving interviewees a choice—which can be difficult to navigate. 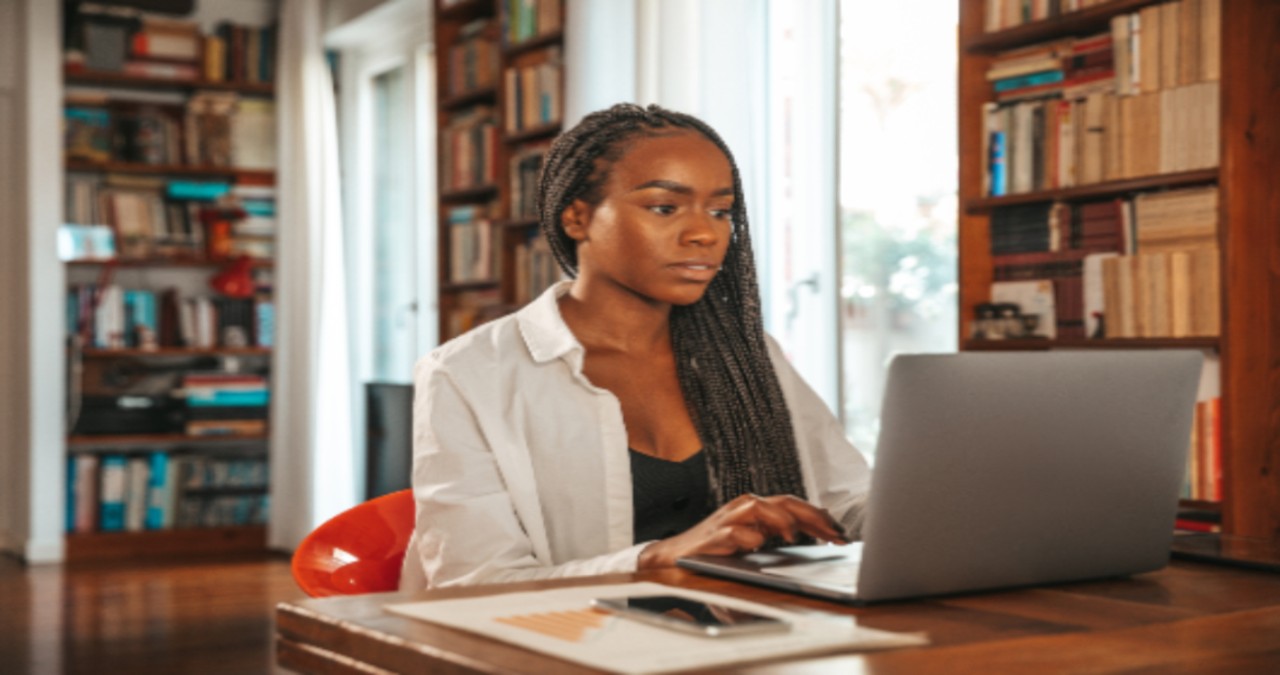 After applying for more than a dozen jobs on LinkedIn, the communications consultant was thrilled to receive an invitation to interview from a recruiter at a large retailer. But her excitement dissipated when the recruiter asked her, via email, if she’d prefer a video call or just a phone chat. She saw benefits and drawbacks to both. Was this a trick first question?

The option is yet another unexpected consequence of COVID-19 work relations, and one that some professionals are finding daunting. Gone are the days, at least for now, of face-to-face interviews in which job seekers and recruiters had no choice; they simply picked a date and time and met in person. Recruiters, for their part, say offering the option of phone or video is meant to help make a candidate feel more comfortable. But trying to decide if you come across better over the phone or on video—and if choosing one medium over the other could ding you as an applicant—makes what seems like a simple preference a difficult choice. “I don’t think there’s an easy answer,” says David Ginchansky, a career coach at Korn Ferry Advance. “Generally, the concept of using multiple senses works to your advantage—but not always.”

While you typically come across as more memorable when you’re not only heard but seen, being on camera imposes other limits.

In a recent survey by the recruiting software firm Jobvite, 67% of respondents preferred phone calls and 45% preferred video calls, showing that there is room for personal preference. If you find yourself facing such a decision, here are some factors to consider.

Survey your space and time.

It may be a no-brainer to opt for a video call if you have an expansive home office that’s quiet, filled with light, and decorated with modern artwork. But it’s a very different choice if you’re living in a three-bedroom apartment with two kids where the quietest place is the bathroom. Thus, a morning call when others in your house are around and making noise might make less sense, whereas a video chat during naptime could be better for an afternoon interview.

Understand the limits of Zoom.

While you typically come across as more memorable when you’re not only heard but seen, being on camera imposes other limits. For one, you can’t move around, and if you’re someone who likes to shift in a seat or maybe get up to pace while answering a tough question, video isn’t going to help you. It’s also much harder to consult notes or write down thoughts because it may look like you aren’t paying attention. (One tip: Ginchansky recommends sticking a Post-it Note with key points off to the side of the camera hole or saying something like, “I hope you don’t mind if I take notes during this.”) Finally, there’s the issue of looking at yourself instead of into the camera. To fix this, Korn Ferry Advance career coach Hamaria Crockett recommends opting for the screen option that shows only the person you’re talking with.

Think through your phone etiquette.

While you lack body language and the ability to “read” someone’s face, there are some benefits to a phone interview: you can wear what you want, take notes or have them in front of you, walk around while you speak, and not focus on your background. Crockett says there’s also a chance to really focus on what the person is saying and not get distracted by his or her environment or a nervous tick that may appear on-screen. But there are many nonverbal cues that are lost over the phone, including being able to read someone’s face—to see a nod of a head, perhaps, during your answer or a slight purse of the lips—or to see if someone is pausing to reflect. “You have to really think about how you’re sounding on the phone and add in some explanation—like ‘let me think for a second’—that you wouldn’t have to do on video,” Ginchansky says.

If you truly are comfortable with both mediums, you can ask the recruiter which type of chat he or she would prefer, Crockett says. This not only takes the decision off you, it also shows you’re an agile and amenable candidate—two traits that in today’s challenging work environment can only get you farther.