The Wellness Factor: The Case for Sleep

More companies are waking up to the need for employees to get better rest. Last in a series.

When's the last time you heard a colleague brag about how well rested he or she is? Probably never.

In workplaces today, many company cultures treat sleep deprivation like a sign of productivity and a badge of honor. Indeed, it isn't uncommon to find employees hustling to prove their dedication by responding to the boss's 4 a.m. email, or getting back online long after they've put their kids to bed.

Lack of sleep costs the US economy $411 billion per year.

What isn't being said, though, is that such habits are actually killing our productivity. One in three adults isn't getting enough sleep, according to the Centers for Disease Control and Prevention. Such sleep deprivation has led to a slew of scientific studies showing job-performance reduction, increased depression, and overall reduced health. "It's better to work hard for a limited number of hours than to be half-present for a larger number of hours," says Signe Spencer, a senior consultant at Korn Ferry.

The good news is that some companies are beginning to realize that sleep deprivation is affecting their bottom line. A RAND report showed that lack of sleep costs the US economy $411 billion per year, and some industry leaders are beginning to change policies to help make sleep a priority. Google, Nike, and Huffington Post offer sleep pod areas where employees can nap. Unilever and Cambridge University are sending employees to courses on how to sleep, and other firms restrict email during nighttime hours. The New York City Council has gone so far as to propose a "right to disconnect" law that would legally protect professionals from not checking or answering work emails or texts after-hours.

To be sure, the wellness space is notoriously slow to evolve. You may not be able to completely change your culture, but you can take these steps to make your sleep more of a priority.

Tone down the night-light.

Too often, we bang out an email or watch a YouTube video right before we roll over onto our pillow, and then wonder why we're tossing and turning an hour later. The light that smartphones emit is blue lighting, which is prevalent in the morning and early afternoon-and therefore prevents our bodies from easing into restful repose.

While you've heard ad nauseam the advice to keep tech out of the bedroom, sleep experts say it's good to try to disconnect from your gadgets about an hour before you go to sleep to help ease the smartphone light transition. And if you need further proof that you shouldn't be toiling away in such light: when we work in darker lighting, we can make poorer decisions, according to researchers at Northwestern University.

There are lots of ways for you to sneak in some shut-eye without undertaking a major lifestyle overhaul. If it's possible, work remotely a day or two each week and use the saved commute time to catch up on sleep. You can also take a 10- to 15-minute nap during your lunch hour.

If that isn't an option or you don't have your own office door to shut and catch a few z's, you can get creative. Some workers take quick naps in their cars or try to snooze in a bathroom stall (yes, really). We even once knew a writer who worked in a cubicle and napped underneath her desk, boxed in by her recycling bin and trash can.

Be blunt about your boundaries.

Even if your company's culture isn't budging in the direction of sleep health, you can make sure you're not falling prey to such habits. "People and corporations will take advantage of your availability if you allow it," says John Cronin, medical director of the Scripps Clinic Viterbi Family Sleep Center.

Try employing a "do not disturb" time frame on your smartphone and setting personal limits for when you check work emails, such as only between 7 a.m. and 9 p.m. If you find yourself having to work during a time that may infringe on your sleep schedule, set a timer to remind you when to log off. Remember: there will always be more work to get done. Better to do it with fresh eyes. 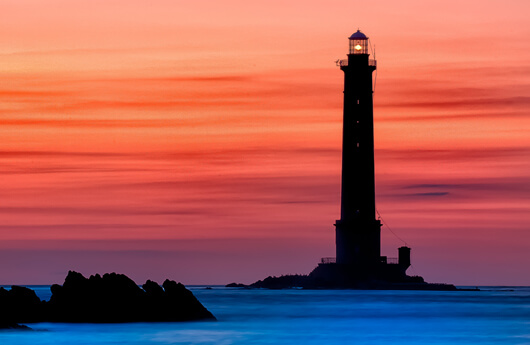 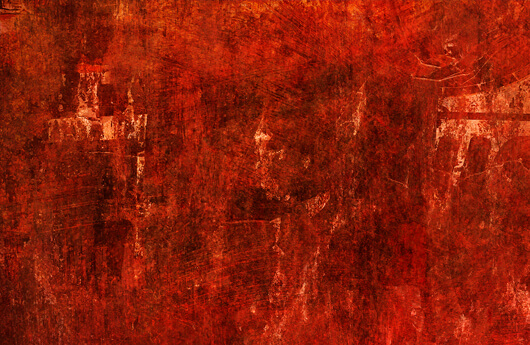