The Zen Approach to Infuriating Emails

The right electronic replies can change a career over time. But don't expect it to be easy.

We've all received email that comes at the wrong time and leaves us reeling.

For John, a young social media manager, it hit after several tumultuous months on the job, during which his role changed and his number of supervisors increased. So when one of his bosses asked him to touch base with the company's other social media managers, John interpreted it as yet another layer of oversight. Within moments of receiving the email, he stormed into his boss's office and asked if his role was secure-a move that came as a total shock to his boss.

Because emails are particularly subjective, a written dissent can be read (and misinterpreted) quite easily.

When certain missives trigger us, we may want to respond by firing off a temper-filled email. But that poorly timed response can create chaos-both for you and the message's recipients. Indeed, in one survey conducted in the United Kingdom, 30% of respondents said sending a snide email to someone resulted in a confrontation; one in 10 of those people said they no longer speak to the email recipient they targeted.

So next time you get that anger-inducing email, take these actions before hitting reply with a vengeance.

While it's perfectly normal to get angry or frustrated with certain actions by colleagues or bosses, you have to develop ways to vent privately. One way to do so is to write a response to the email on a piece of paper or in a Word document, says Karen Huang, senior manager of search assessment at Korn Ferry. Then you're able to "put it away" so no one ever sees it, but still reap the benefits of getting your frustrations down on paper. Doing this can also help you understand the larger issue at play, and allow you to strategically figure out a way to move forward and write the real response you should send.

A caveat here is to make sure you write or type your response somewhere besides your email system. The last thing you want to do is accidentally send such a response, which would create a whole new set of problems.

Sometimes, getting to the heart of why the email ticked you off so much takes the help of a third party. This is where your sponsor can come into play. He or she can help you see the long game and figure out the best way to tackle the issue, as well as give you another perspective of the email sender's intention-which could change how you respond. Calling an advisor also gives you the benefit of waiting to respond, allowing your emotions to calm down so you can think logically.

Sometimes, there are situations where the email is tactical in nature, and you strongly disagree with the strategy laid out by a boss or coworker. In these cases, it's best to schedule a phone call or face-to-face meeting to discuss your disagreement. This tactic can particularly be useful when the initial email was sent to a group of recipients; because emails are particularly subjective, a written dissent can be read (and misinterpreted) quite easily.

Say, for example, you disagree with a speedy timeline on a project. If you say so in an email, your missive may accidentally signal to others you think the project will fail, instead of what you intend to parlay: that the timeline is too aggressive. You don't want to risk that perception. So while you can write an enthusiastic response about next steps, be sure to say you'd like to discuss those steps in-person or on a group call. By doing this, you may realize you have a number of allies who believe the same thing as you-providing you with a stronger case than a wrongly worded diatribe. 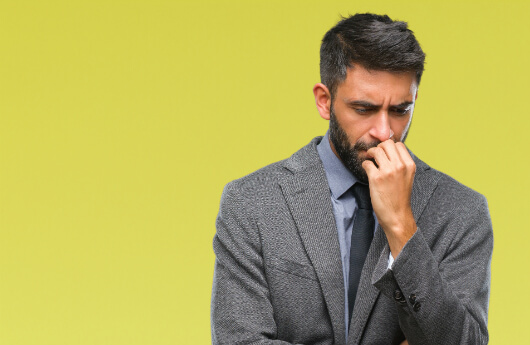 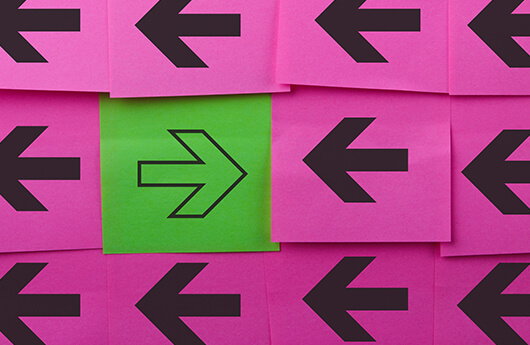