The Best Networking Advice for Women

Studies show women face different career obstacles than men, which means they need other ways to build networking connections. These are our top tips.

Women hear the advice ad nauseam: to land a good job and advance in your career, you have to network. After all, 70% of people end up in their positions because of networking. But what you may not know is that networking isn't one size fits all, especially when it comes to gender.

While men and women share some similarities in how they build successful networks, recent studies show there are important differences that can affect a person's networking success. Women in the workplace face roadblocks that men don't encounter, such as how to make a lasting impression in a male-dominated industry. Not to mention the fact that basic networking structures tend to be biased toward men, because they've been at it longer over the span of humankind.

Women with a close circle of friends found jobs that were 2.5 times higher in authority and pay.

Indeed, a recent study from Northwestern University and the University of Notre Dame that analyzed job placement data along with networks for graduates of an MBA program found that the most significant factor for men was how many highly connected people they had relationships with.

For women, the most successful ones had a close circle of female colleagues, in addition to being connected to influencers. "For women, just networking isn't enough," says Yang Yang, a research assistant professor at Northwestern who was a co-author of the study. "You have to be smarter and more efficient than men." Below, some advice on how women can lean into networking.

Networking Tip #1: Quality is better than quantity for women.

For both men and women, research shows the size of a network doesn't matter. So instead of focusing on how many contacts you have, our advice is to drill down on making connections with people who may be able to propel you forward. What that often means is getting into a well-connected person's circle, which will provide access to a wider variety of people. So, regardless of gender, identify and reach out to connections who are linked to multiple networks.

Because women encounter stumbling blocks that men don't in their trajectory upward, the research revealed they need an extra network. Specifically, women who fare better in the job market have a close circle of female contacts who presumably share hard-to-unearth intelligence. "Women need information they can't get from men," Yang says. Indeed, women with such circles found jobs that were 2.5 times higher in authority and pay.

As for women who lacked that small circle? They did the worst. But there's a caveat: if the connections in a woman's inner circle were too homogenous (i.e., redundant), she didn't perform as well-perhaps because instead of getting various opinions, the same perspective was given over and over again.

An inner circle can also provide support for women. "Having a close inner circle is important for psychological well-being," says Karen Huang, a senior manager in leadership assessment at Korn Ferry. "It can have a real emotional benefit."

Networking tip #3: Be the organizer.

With diversity in mind, one of the best pieces of networking advice for women is to organize small affinity groups within your company and outside of it, so that you can discover new connections. "People who are disadvantaged in the job market need a network of peers they can turn to," says Priscilla Claman, who heads the Boston-based career coaching firm Career Strategies Inc.

A healthcare attorney, for example, recently organized a small circle for female lawyers, economists, and others focused on healthcare policy that meets monthly to discuss the challenges they face in their careers.

Often these types of get-togethers can turn into what Jason Levin, a career and outplacement coach at Ready, Set, Launch in Washington, DC, calls "reciprocity circles"--gatherings in which trust is built among members who feel comfortable opening up about problems and offering advice. "I don't think men have things like that," Levin says. 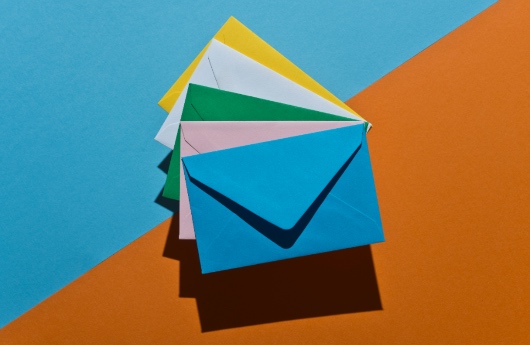 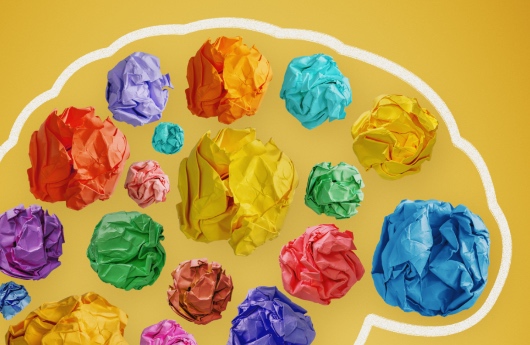