When All You Want for Christmas Is a New Boss 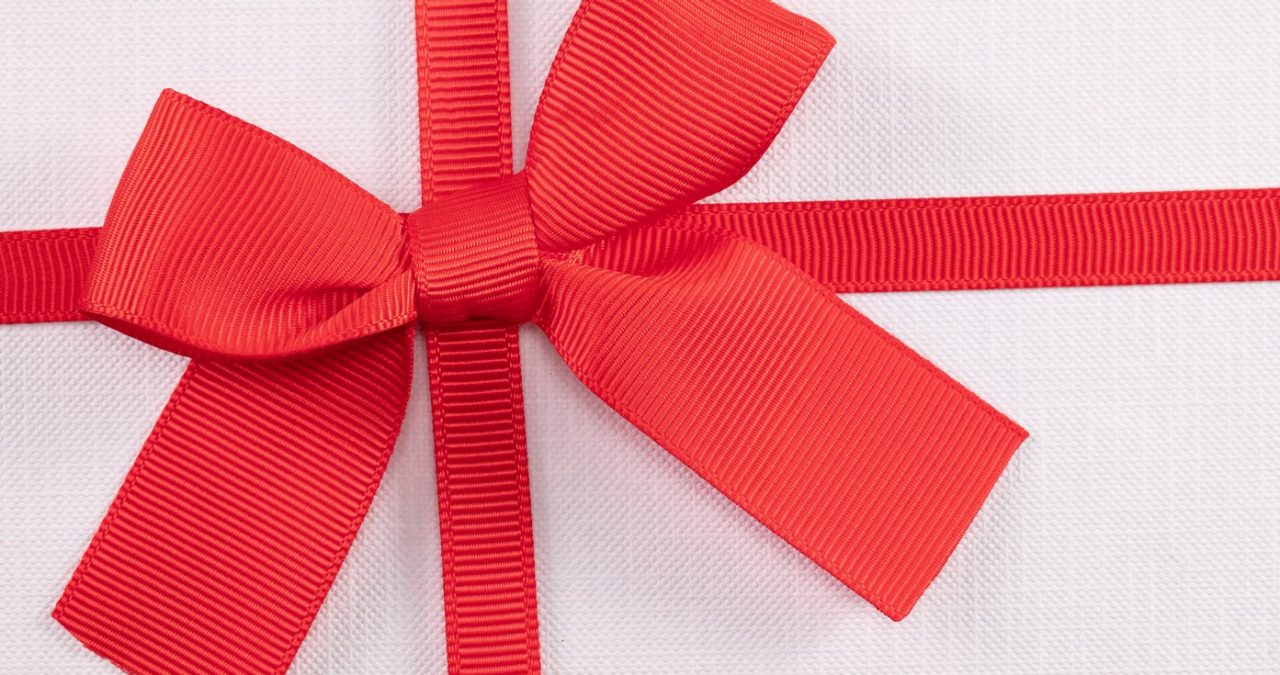 About 50 percent of people have trouble with their bosses, so you can expect that about half the time (and maybe right now) you’ll have a boss you don’t like. There's no shortage of examples in the bad boss hall of shame:

- Two-Faced Tony, who promises you the promotion is “in the bag,” but when he calls a staff meeting, you’re cutting the “congratulations” cake for a co-worker who landed “your” new gig.

- Insincere Irene, who in the five years you’ve worked together has never asked about your family. At this year’s holiday party, she called your spouse by the wrong name, even though they’ve met several times.

- Colin the Clueless, who asks, “How was your weekend?” and keeps walking as you sadly explain that you put down your beloved dog last night. Colin’s reply: “So when is this meeting—10 or 11?”

- Do-As-I-Say Donna, who demands face time in the office of everyone, five days a week, but works from home starting on Thursdays to beat the weekend traffic.

- Ron the Reliable, who has been promising your annual performance review will be “next week”—for the last three years.

- Snake-in-the-Grass Stanley, who to your face says, “Don’t sweat it, you’re golden here.” Then as word of layoffs filters through the office, you overhear him on a call saying your name and the words “he’s toast.”

Spending one more day with a boss like one of these is about as welcome as a lump of coal in your holiday stocking. So what do you do? If you’re like most people, you’ll quit! The fact is people don’t leave jobs—they leave bosses.

But not so fast. If you make a hasty career move, the grass may not be much greener in the next place (and it’s better to take control of your job search). Here are five things to think about:

Your “bad boss” is a good teacher.

Your experiences at work—the good, the bad, and the I’d-rather-not-talk-about-it—account for about 70% of your professional development. Another 20% comes from people you interact with, and that includes your bad boss. Only 10% is from formal training. Enduring a bad boss is a crash course in how not to act and how not to treat people (Lesson No. 1: Don’t be a jerk). You’ll learn more about the importance of compassion and integrity from enduring a bad boss than you will from being around a good boss every day.

You can only change yourself.

Whether your boss is only bumbling or outright miserable, you can find a way to rise above. Since you are the only one you can change, you need to address your own attitudes and behaviors. You need to dissect the problem, not to assign blame or seek vindication for how unfairly you’re being treated. Pinpoint the problem and its cause so you can find a solution. And here’s the good news: no matter what the problem turns out to be, you hold that solution.

You aren’t the center of your boss’s universe.

Your boss has a lot more to think about than just you. There are too many people, projects, and priorities that need to be managed. As a result, if your boss is busy with his or her own projects, or feeling frustrated about something else, you could be encountering that moody trickle­down effect that has nothing to do with you.

It could be you.

As much as you believe, “It’s not me; it’s the boss!” objectivity is your friend—especially if your boss relationship has changed recently. Maybe you’re perceived as a threat to your manager’s authority or position. Or, perhaps you took a little too much credit for the last big team win. Maybe the boss’s boss is paying a little too much attention to you, and your boss feels that you’re playing politics.

The breakdown in almost any relationship has to do with communication. With any boss, the bulk of communication should center on what needs to be done and how you can make that happen. Above all, make sure you’re performing! If you’re unhappy with your boss, it’s easy to become passive-aggressive and decide that whatever the boss wants can wait. Bad move! Stay focused on the team's priorities, especially in the very short term.

So be of good cheer: these situations don’t last forever, and you’ll move on wiser for having had this experience. 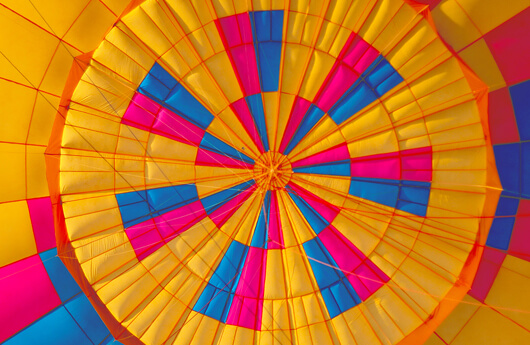