The Way to Win at Work, From Football's Winningest Coach 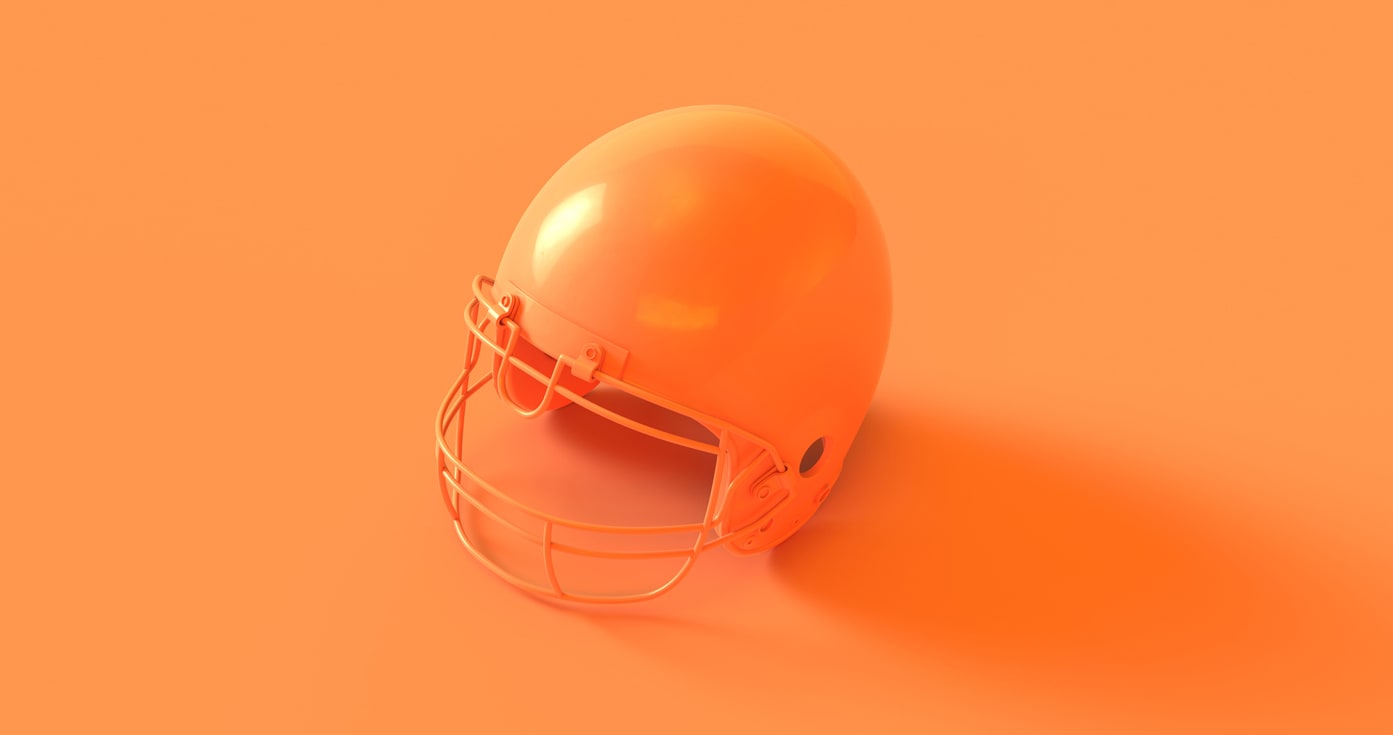 In those words, McKissick—who over the course of a six decade-long career led his football team to 621 victories—captured the secret to successful leadership. Victory belongs to those on the front lines, while defeat ultimately is borne by the leader.

Coach McKissick came to mind when I learned he had died at age 93 on Thanksgiving Day. McKissick started his career in 1952 when Harry Truman was president. Over the next 62 years, McKissick amassed an unbelievable record: 621-155-13—all at Summerville High School where he coached the Green Wave. He also won 10 South Carolina state championships.

Several years ago, during an interview for my book, No Fear of Failure, McKissick walked the halls at Summerville High School just as students were passing classes. “Hey, Coach!” a young man called out. “Next year, I’m playing for you!” The student turned and walked backwards a few steps as he continued down the hall. “I’m ready and I’m playing for you.”

McKissick smiled and called back to the young man. “I know you are.”

In that simple gesture and few words, McKissick embodied one of the most important parts of leadership, which many aspire to, but few actually achieve: Followership. Whether on the gridiron or in the workplace, it’s never about the leader. Rather, it’s all about transforming individual self-interest to shared interest.

Here are five gems Coach McKissick shared in our interview: