The curse of the fixed mindset

Learn how to shift from a fixed mindset to a growth mindset. 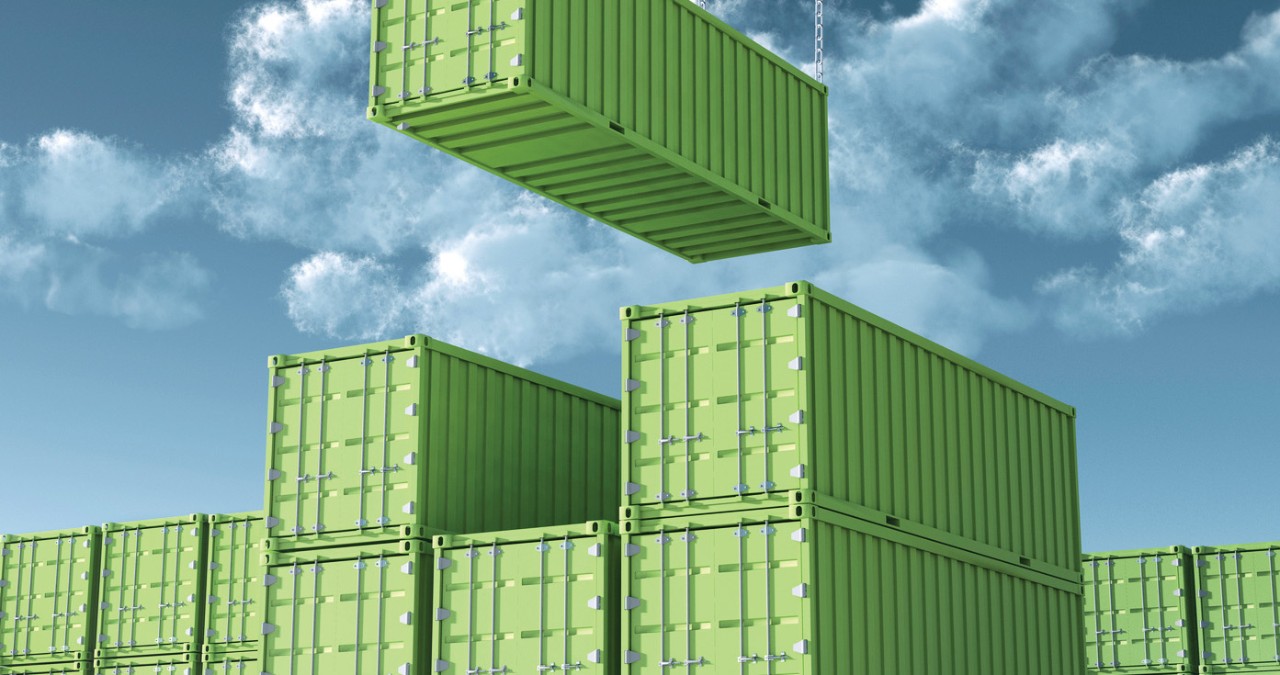 This article is an excerpt from Looking Beyond the Car in Front, written by Grant Duncan, Korn Ferry Managing Director & Sector Lead for Media, Entertainment & Digital EMEA. His book guides both senior and mid-career business executives in taking a more assertive and strategic longer-term approach to career choices. Note: Excerpt has been edited for clarity and length.

There has been much discussion in recent years about fixed versus growth mindsets. In her definitive book on the subject, Stanford psychology professor Carol Dweck defines the former as the belief “that your qualities are carved in stone [which] creates an urgency to prove yourself over and over.” Those with growth mindsets, meanwhile, believe “the hand you’re dealt is just the starting point for development [and] your basic qualities are things you can cultivate through your efforts, your strategies, and help from others.” She defined the two mindsets after carrying out research which involved setting a group of children progressively harder and harder puzzles to solve. Some reached the point where they felt that the puzzles were impossible, their intelligence was being judged, and they had been found wanting. But others viewed the harder puzzles as a challenge and relished the opportunity to learn. They hadn’t failed; they just hadn’t got it yet.

If you don’t believe you can learn new skills or successfully strike out into a new sector, there is a tendency to stick with what you know. It is the painful result of cycling too fast as a child and crashing into a bollard; the embarrassment of getting an answer wrong in the school classroom; and the humiliation of peer-group rejection. Like I said, this starts early.

This is not to say that, as you become an adult, you can’t be the very best insurance broker around. But it could mean that you’re not pushing the boundaries to become a mold-breaking disruptor of the insurance category despite the fact that you are super bright and super capable. The fixed mindset means staying in your lane, staying in your comfort zone.

Just about every one of the successful executives I interviewed while researching my book opted to make a change when the easier, more comfortable option would have been to stay put. Gavin Patterson, former BT plc CEO before becoming Chief Revenue Officer and President of Silicon Valley software giant Salesforce, started his career in the hotbed of talent that was Procter & Gamble in the 1990s. He spent nine years there before moving to Telewest in 2000. On this decision, Patterson says: “I had plenty of runway ahead of me at P&G, but I wasn’t sure where it was going to take me.”  But it was a decision that got him to where he is today. Tim Davie, Director-General of the BBC, started his career alongside Patterson at P&G in the early 1990s before joining PepsiCo as UK Marketing Manager in 1993. Twelve years later, he made the move to the BBC, but he says he could quite easily have stayed at Pepsi: “Financially I would have been a lot better off. But actually, it was better to jump out and go to a new sector by a mile.” These are all growth mindset decisions.  Having a growth mindset - or staying open minded as Informa plc CEO Stephen Carter describes it to me - is key to gaining the tools to break out from “behind a car in front”.

Categories
Career Path
On the Clock
Smarter Working
You may also like... 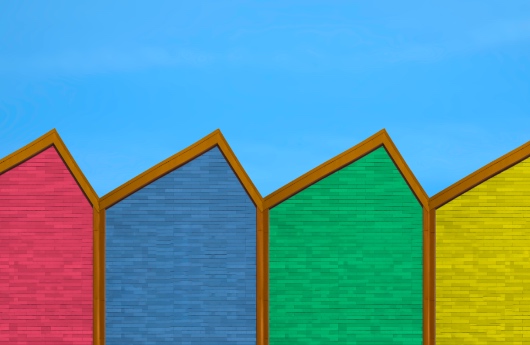 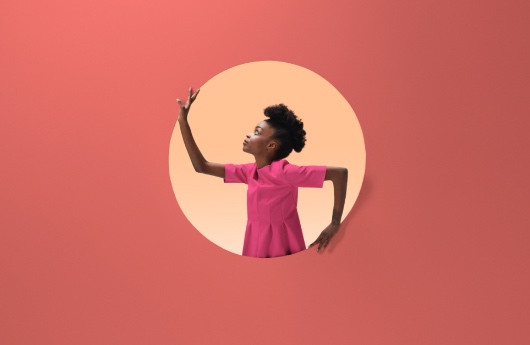