The Cautionary Tale of Startup Zach

Korn Ferry CEO Gary Burnison on the risks of jumping ship without knowing your motivations.

A job search can happen for the most random reasons-some of them better than others. A bad boss, boredom, or any other negative emotion can become the catalyst for trying to get a new job. With this type of logic and reasoning, though, you're almost guaranteed to make a wrong move. You need to move toward something, not away from where you are now.

Zach had spent his career in big institutions in the financial sector. These firms were highly structured and hierarchical, and Zach did well and progressed in his career. But when Zach overheard his neighbor talking about a great startup she'd joined, he started getting other ideas. Suddenly, Zach pictured himself launching and scaling a business-convincing himself that he, too, was entrepreneurial and could flourish in a "flat" organization.

His neighbor tried to caution him: The startup world was not as glamorous as Zach was making it out to be. There was more to it than just hoodies and high fives, and this was a complete shift for Zach. But he wouldn't listen and convinced himself that working in financial services had held him back.

This brings us to the cautionary tale of "Startup Zach."

The problem was Zach didn't know his true purpose or passion. He completely forgot how much he valued hierarchy and boundaries, and how he thrived with clear delineation between roles and responsibilities. Zach never bothered to talk to a former boss or mentor to get feedback about making such a dramatic career shift. Instead, he decided to move away from something that had worked so well for him into an area of business he knew nothing about. The reason? He'd become fixated on the idea.

If only Zach had completed a self-assessment, he would have understood his motivations and leadership style. That might have steered him away from jumping ship to a startup-or, at least, he would have been forewarned about what he was getting into.

Zach was determined, though, and convinced himself that start-ups were the only way to go. Ultimately, Zach networked his way into a job at a startup. He was in for a rude awakening. On his first day, the office was half empty. Was it a holiday - or maybe there was a meeting he didn't know about? When he asked a co-worker, he was met with a shrug.

Zach struggled every day with the ambiguity that comes with a startup environment. Jobs and responsibilities were often blurred, and with a lack of structure or clear lines of communication, Zach found it difficult to get much done. No one at this organization was like him, or even spoke like him. He wasn't performing up to his standards or the company's expectations.

Within a few days Zach realized just how bad a fit this startup was for him. The company knew it too, and Zach resigned after two and a half months. In truth, though, he was fired. Zach dug himself into a hole, and it took him a while to get out of it. He learned a valuable lesson, albeit a little too late: never forget your core values.

The first thing Zach had to do was get in touch with his passion and purpose. He needed to find what really inspired and motivated him.

After some self-assessment and reflection, Zach understood the story he had to tell in job interviews during which he had to explain this two-and-a-half-month detour on his resume followed by a gap. (He couldn't leave it off, pretending it didn't happen). Zach came to appreciate that he really was best suited for a large, well-established organization. That was the environment in which he could thrive and influence others. Zach put the best spin on it and eventually he landed a job back in financial services, although not at the level where he was previously. While it all turned out okay in the end, he had some stress and sleepless nights in the middle.

His experience, though, is a cautionary tale for anyone who gets enamored with an idea before really thinking it through: you have to know yourself first before you make the leap. 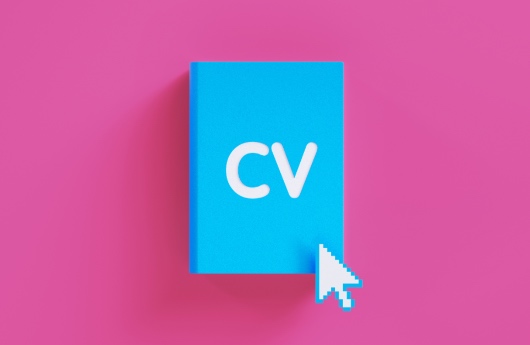 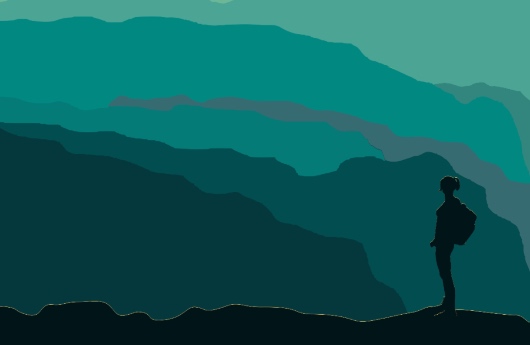