Korn Ferry CEO Gary Burnison wrote a book titled Lose the Resume ... so it took a lot to impress him.

I've received thousands of resumes throughout my entire career--and believe me, I've seen them all: Too long, too short, too boring, too many typos, too hard to read and every layout imaginable.

To be completely honest, I've never been a huge fan of resumes. Heck, I even wrote a book about all the things that are more important than the resume. Yes, you do need one, but what most experts don't tell you is that resumes only account for 10% of the hiring decision.

I get sent dozens of resumes daily from people I don't know, and the vast majority of them go unopened.

That said, it would take a lot to wow a tough critic like myself. A few years ago, however, I was surprised to find a resume that actually managed to impress me. In fact, it was one of the best resumes I had ever seen in my 20 years of hiring and interviewing. It had no gimmicks, no Fortune 500 company listed and wasn't folded into an origami airplane. Needless to say, I hired the candidate.

Here's what made it stand out from the rest:

It was easy to read.

This resume had plenty of white space and was two pages long, which is expected if you have more than 10 years of experience. Everything was nicely organized: Line spacing was just right, company names in bold, titles italicized and job details arranged in bullet points. Oh, and not a single typo to be found. I liked that the font was nothing fancy. Too many candidates waste time obsessing over which font to use. I won't weigh in on Times New Roman versus Calibri, but I will say that it should always be simple and easy to read.

It told a story.

This resume told a story about the candidate's career journey. There were no information gaps (i.e., a missing summer). From top to bottom, there was a clear "before and after." In just a few seconds, I was able to see a "staircase pattern" of the candidate's career growth. In other words, the chronological list of work history-in order of date, with the most recent position at the top-showed a clear progression of more senior roles and more advanced responsibilities.

It listed accomplishments, rather than just responsibilities.

I'm not interested in reading what you copied and pasted from the original job description listing. What employers really want to know is whether you're an above average candidate who's capable of delivering quantifiable results-and this person did a great job of proving that. It's always better to highlight your responsibilities by detailing your most impressive accomplishments.

It told the truth.

There weren't any discrepancies that raised red flags. Everything was believable and the numbers weren't exaggerated. Even better, the resume had links to the person's LinkedIn page and professional website, which included a portfolio of the candidate's work. This made it easier for me to fact-check the resume, which in turn made the candidate seem like an honest person.

My advice? Tell the truth-period. A colleague once told me about someone who listed "convicted felon" on her resume. The candidate submitted her resume, then called the hiring manager and asked, "Would you hire an ex-convict?" After a series of questions and some due diligence, they offered her the job. And based on what I've heard, she ended up being an excellent hire.

While big accomplishments and recognizable company names will give you an advantage, make no mistake: Employers will do a reference check-and if they find out that you lied about something, it's game over.

It didn't have any cliché claims.

There were no generic and high-level claims such as "creative," "hard-working," "results-driven," "excellent communicator" or, my least favorite, "team player." Includinganyof these cliché terms will make your hiring manager roll their eyes in less than a second. Skip the cheesy adjectives and overused terms and go for action verbs instead.

It came through a recommendation.

Not everyone will have a connection at their dream company, but knowing someone who can refer you is the most effective way to get an employer's attention.

The fact that this resume came through a recommendation from a respected colleague played a significant role in getting me to open the PDF file. That, in addition to the few seconds I spent skimming it, was the one-two punch that made me want to know more about the candidate.

Blasting your resume everywhere won't get you anywhere. I get sent dozens of resumes daily from people I don't know, and the vast majority of them go unopened.

That might seem harsh, but here's the truth: You should always go out of your way to get a warm introduction. If you don't have a connection, do some research and find a friend of a friend who knows someone who has an "in." Then, ask your potential referral out for a coffee date. Once you've established a genuine relationship, tell them about the job opening you're interested in and ask if they can recommend you. If you can make this happen, I guarantee your resume will get read.

A version of this article appears on CNBC.com. 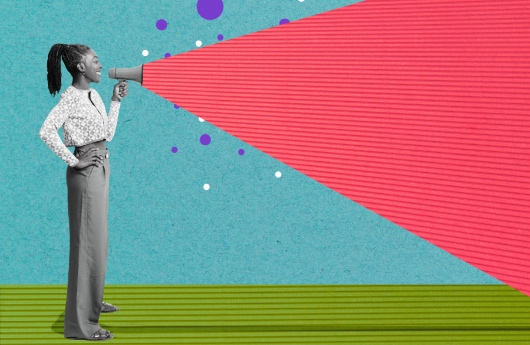 How to Answer a Job Interview’s ‘Why’ Questions 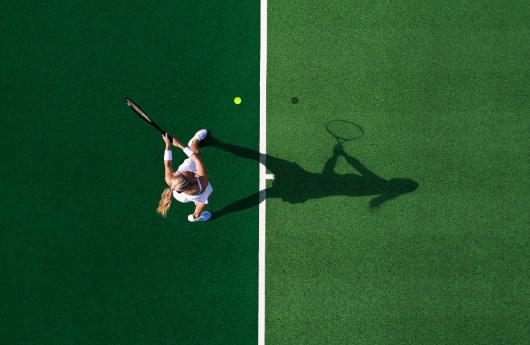