The Battle to Stay Relevant

Leadership expert Liz Bentley breaks down the key ingredients for a thriving career in 2019.

In the world of careers, what a difference a year can make. This time last year, we started noticing several behavioral trends that led to people's success. And yet, less than a month into the new year, today's formula is far different.

Last year, for example, having a good attitude was mandatory. The old excuses of "this isn't fair," "I'm tired," or "I don't want to work this hard" started to diminish. People's ability to work hard was also imperative. In 2018, hard work meant you accomplished a lot of stuff under tight time frames with a ton of pressure and it turned out well. Finally, thinking became a differentiator. Thinking meant recognizing if the work even matters anymore, finding what does matter, and putting it into action.

Pivoting is different from growing, because it means we're willing to identify change and implement it.

Now, these trends are already shifting again. Our expertise is not to predict markets, but to understand and predict human behavior. In a world where technology is replacing human jobs at an exponential rate, people need to adapt quickly to stay relevant. And it's going to become harder for people do so in this climate.

Forging ahead, there are three key qualities that people will need to continue to rise and stay relevant this year:

They will need to constantly be growing. This means people need to embrace the fact that things aren't supposed to remain the same. That's certainly easier said than done, but it's a non-negotiable. This growth will have to be in themselves as people, in their skills and habits, in their mindset and approach to problem-solving, and in their ability to work hard and flex their thinking muscles. People will have to push themselves to evolve into better versions.

The next important quality will be their ability to pivot. While it's great to create strategic plans and think ahead, you have to be able to shift. Pivoting is different from growing, because it means we're willing to identify change-and, more importantly, implement it. Lou Gerstner, the former CEO of IBM, was famous for saying, "You don't get points for predicting rain, you get points for building an ark."

Again, pivoting sounds so simple, and yet most people fail to change direction even when it's obvious they need to. Instead, they fight hard to hold onto what they do and the way they do it. The winners in 2019 will not only be agile and adapt, they will pivot before it's even needed-forging ahead to new ways of thinking and doing.

Lastly, this year's winners will need to embrace the difficult. In our work, we call it going into the "discomfort zone." When we get uncomfortable, we can grow and evolve into a better version of ourselves. But too often our egos get in the way and prevent us from being vulnerable. While such a defense mechanism has been normal practice for many decades before, it could be detrimental this year, because if you're not facing a challenge, you're not growing.

Already at the start of 2019, leaders are telling us that this year they won't tolerate "average." Anyone who is an average thinker, average worker, or average producer will be sidelined. This isn't the year of second chances, because things are moving too fast. The average people are weighing teams down and slowing down the success of the exceptional people. Like a forest fire that creates a way for new growth, the changes to come this year may do the same.

Categories
Career Path
Job Hunt
On the Clock
Smarter Working
You May Also Like... 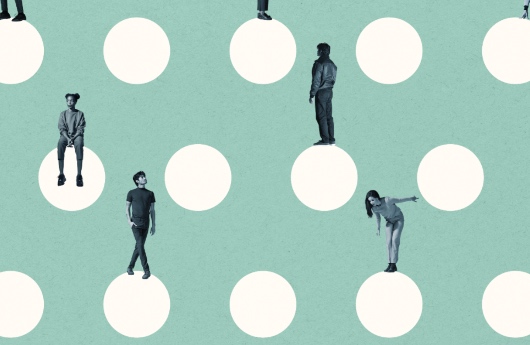 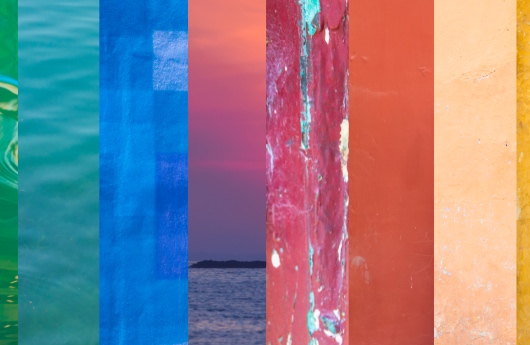