Should You Tell Your Boss About Your Mental Health Struggles?

It’s up to you whether or not—and just how much—you share about your mental illness. 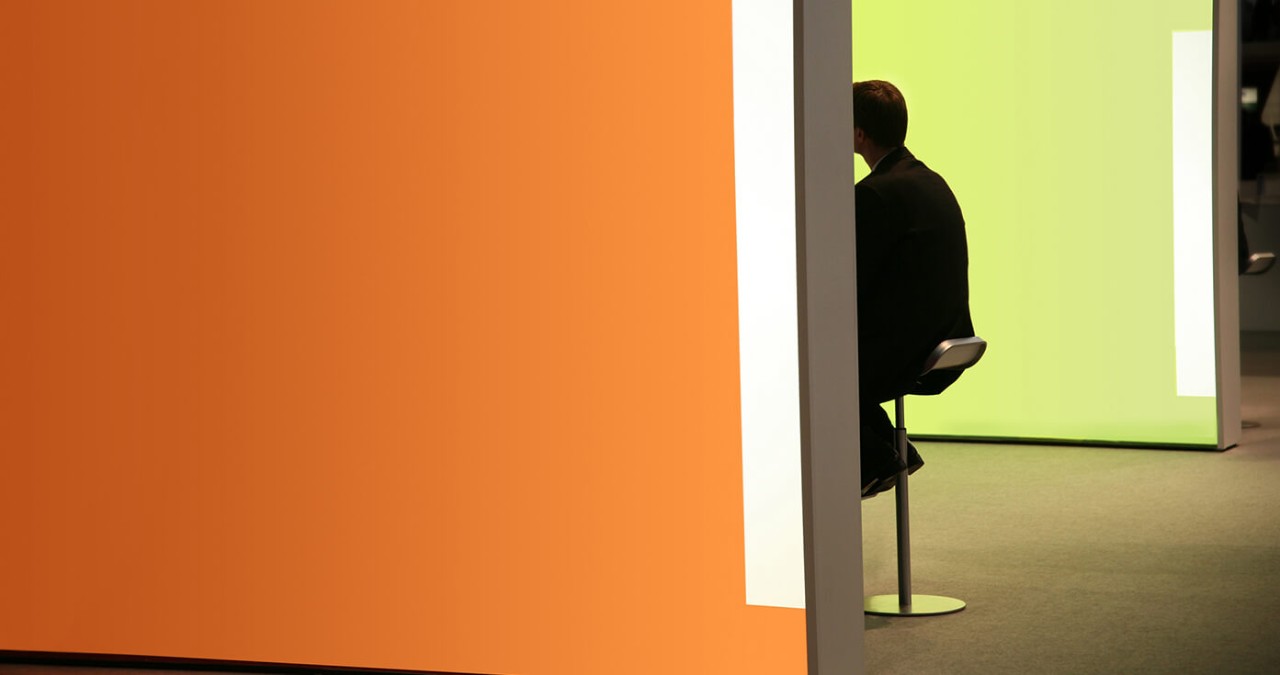 Sarah remembers when she first told a boss about her mental health struggle. She had just learned she required medication for severe attention deficit hyperactivity disorder (ADHD). The shock of the diagnosis prompted her to say something.

If you do choose to share your struggles, be clear about what help looks like to you.

Sarah isn’t alone in trying to manage a mental health issue while on the job. For the last few years, rates have been rising, particularly among the youngest generation of workers. According to the National Institute of Mental Health, those between 18 and 25 experience the highest rate of illness, at 7.5%, compared to 5.6% for those between the ages of 26 and 49. Despite the fairly high rates of incidence, a stigma still exists around mental health in the workplace. Employees fear that the medical issue could lead to backlash from peers, punishment by managers, or even the loss of their job.

Their concern has validity. Despite laws such as the Americans with Disabilities Act, which is meant to shield workers with disabilities from discrimination, companies aren’t always aware of the ramifications or of the tactics required to accommodate someone with a mental health issue. A February 2020 report by The Wall Street Journal found that the number of discrimination complaints related to anxiety filed with the Equal Employment Opportunity Commission rose from 65 in 2006 to 371 in 2019. It’s a sign that there’s a greater level of transparency from employees concerning their mental health, and a lagging response by employers.

Here's what to know when dealing with a mental health struggle in the workplace.

You don’t have to say anything.
Whether you’ve worked for the organization for 15 years or starting your first day, you don’t need to say anything to your employer until “you think you need an accommodation,” says Susan Goldberg, a psychology professor at Fielding Graduate University and a licensed lawyer. For example, if you have ADHD and you’re able to get through the day by wearing noise-canceling headphones, you might not share anything with your boss at all; but if your issue is severe and you need to start working from home one or two days a week, you might consider sharing the reason. You only have to disclose “the least amount” required for the company to understand the accommodation requirement, Goldberg says.

Share what you’re comfortable sharing.
In a group of interviews Goldberg conducted concerning how people with severe mental health problems interact on the job, she spoke to a woman with schizophrenia. Instead of telling her employer the full extent of her mental struggles, this woman informed HR that she required a quiet place to work during the day because of anxiety. It’s a “selective disclosure of content,” says Goldberg. While many people don’t understand schizophrenia, most have some understanding of anxiety, a potential side effect of schizophrenia. This made the conversation easier for the woman.

Your secret isn’t always safe.
Goldberg recalls the story of a well-liked and respected teacher who had a mental disorder that forced her into a hospital. She had told her boss about the issue, and he had seemed to understand. But when she returned to work, the entire school’s staff hosted a welcome-back party for her. “She was hoping the employer wouldn’t tell everybody,” says Goldberg. “She was mortified.” The lesson: if you do choose to share your struggles, be clear about what help looks like to you. And recognize that despite your best efforts, word may get around.

Look for the silver linings wherever possible.
Sarah, who has severe ADHD, now embraces her hypersensitivity and focus. “I’m happy I am the way that I am, although it hasn’t always been that way,” she says. “I have some crazy superpowers, like my processing speed, and my resilience is off the scale.” She now feels comfortable talking to coworkers about her ADHD, embracing her illness. She’ll also use humor to ease people’s concerns with her intensity. It’s not something everyone can do, depending on the stage of their struggle. But controlling the conversation is often the best way to shape it for your own good, once your illness is under control.