Surviving Your Boss: Can You Ignore Your Boss?

The tactic may lead to higher job satisfaction. But it can also backfire. Third in a series.

Remember when your mother told you sometimes the best response is no response? Well, there are times you might be able to use the same tactic with your boss.

We've all had a manager who says things that leave us unsure as to whether we should take the comment seriously or let them fall to the wayside. Sometimes it can be a sarcastic aside. Other times it may be a quirky ask that seems completely unrelated to our work. These instances can make us feel annoyed, uncomfortable, or maybe just confused about how to figure out if and how we have to respond, or whether we can … ignore the boss.

One of the best ways to figure out if you can ignore your boss is to use emotional intelligence to read the situation.

A study from Ohio State University on hostile bosses found that employees who sometimes ignore their bosses or pretend like they don't know what the boss is talking about feel less psychological stress and higher job satisfaction. The researchers concluded that pushing back, via ignorance, made employees feel better because they weren't just sitting back and taking the abuse.

To be sure, the study is a specific data point on bad bosses-which, hopefully, doesn't describe your manager. But it does beg the question: Are there times you can ignore your boss? After all, we're in an era when the New York City Council has proposed legislation that would make it illegal for employers to require employees to check emails or answer text messages after hours-essentially a de facto "right to ignore your boss" law. Read on to decipher your own standing.

Ignoring the boss requires a thorough understanding of that person's quirks, likes, dislikes, and behavior patterns. "Pay attention to their rhythms," says Mary Abbajay, president of Careerstone Group. She once worked for a boss who would go into a tizzy right before a board meeting. The day after, she'd return with a laundry list of assignments. But instead of immediately diving in, Abbajay and her colleagues would wait another day. The reason: the boss would later meet with the board chair and ultimately come back with a much smaller to-do list.

One way to get a read on your boss is to ask current and former direct reports about noteworthy quirks. You can also have a one-on-one with your manager and ask questions such as, "What drives you crazy?" and "What's your communication style?"

Try on their perspective.

One of the best ways to figure out if you can ignore your boss is to use emotional intelligence to read the situation. "Put yourself in their shoes," says Karen Huang, a senior manager in leadership assessment at Korn Ferry. "Imagine how you would feel in the same circumstance. That will give you some helpful clues." You may be able to find a reasonable alternative to the boss's request, or get a better sense as to whether the brouhaha will pass or remain an ongoing issue.

As you think about the boss's perspective, also consider the company culture and leadership's way of handling things, if you're able to get that close to the top brass. When the CEO asks for something, is it immediately attended to, or is it ignored until the CEO asks again?

Once you understand what irks your boss and how he or she may perceive a situation, you can assess the risk involved in ignoring. If it's something you think he or she will forget about, you have a better chance of skirting the issue. But the trick here is considering whether using ignorance will backfire-even on things that seem small. "Don't ignore your boss just because you think they're asking you to do something stupid," Abbajay says. She once had a friend who worked for a small consulting firm and reported to a super-nitpicky boss-someone who had a particular fondness for certain fonts and layouts in reports. Even though Abbajay's friend understood these proclivities, she opted to put the reports together in a style she preferred. "She got canned," Abbajay says.

Part 1: How to become indispensable to your boss. Part 2: Handling a bored boss. Up Next: What to do when the boss lies. 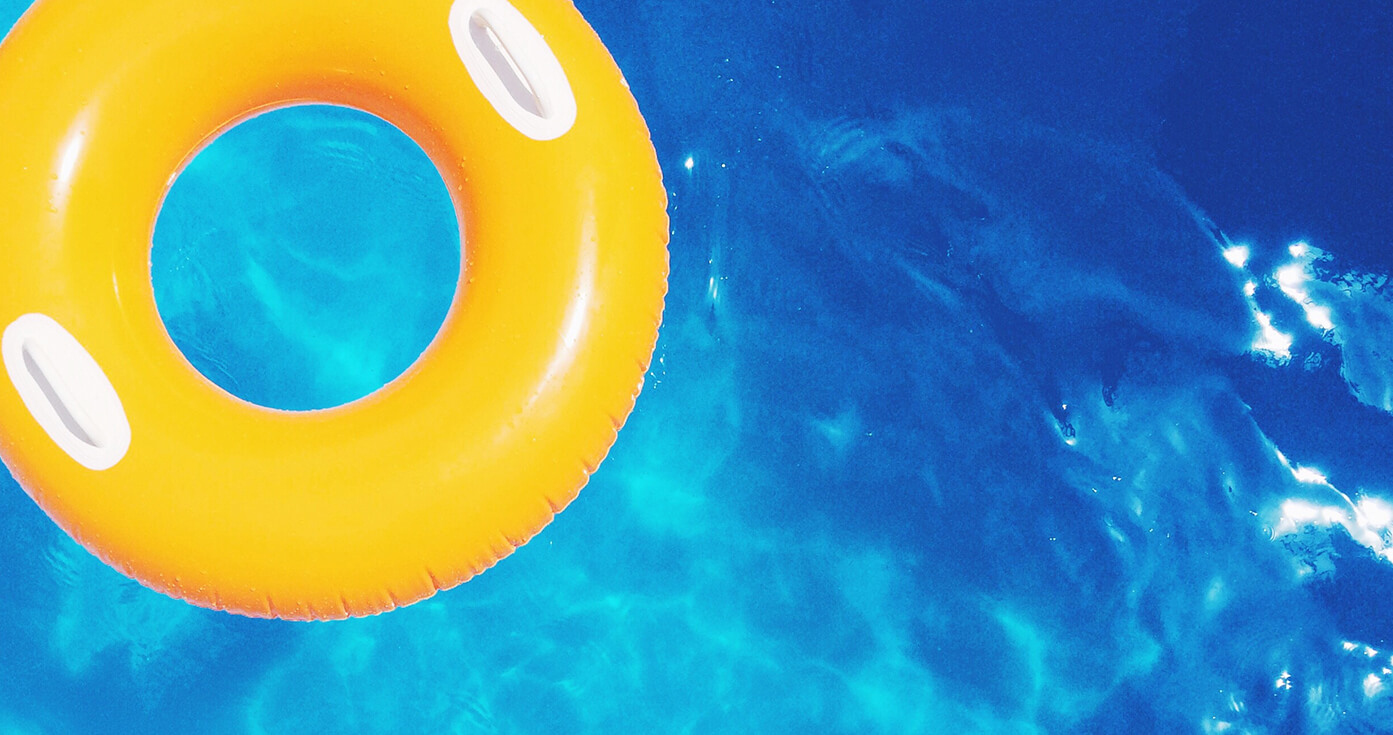