The Price of (Always) Saying Yes

Executives say the damage created by conflict avoiders amounts to about $8,000 a day. Here's how to summon your prickly side. 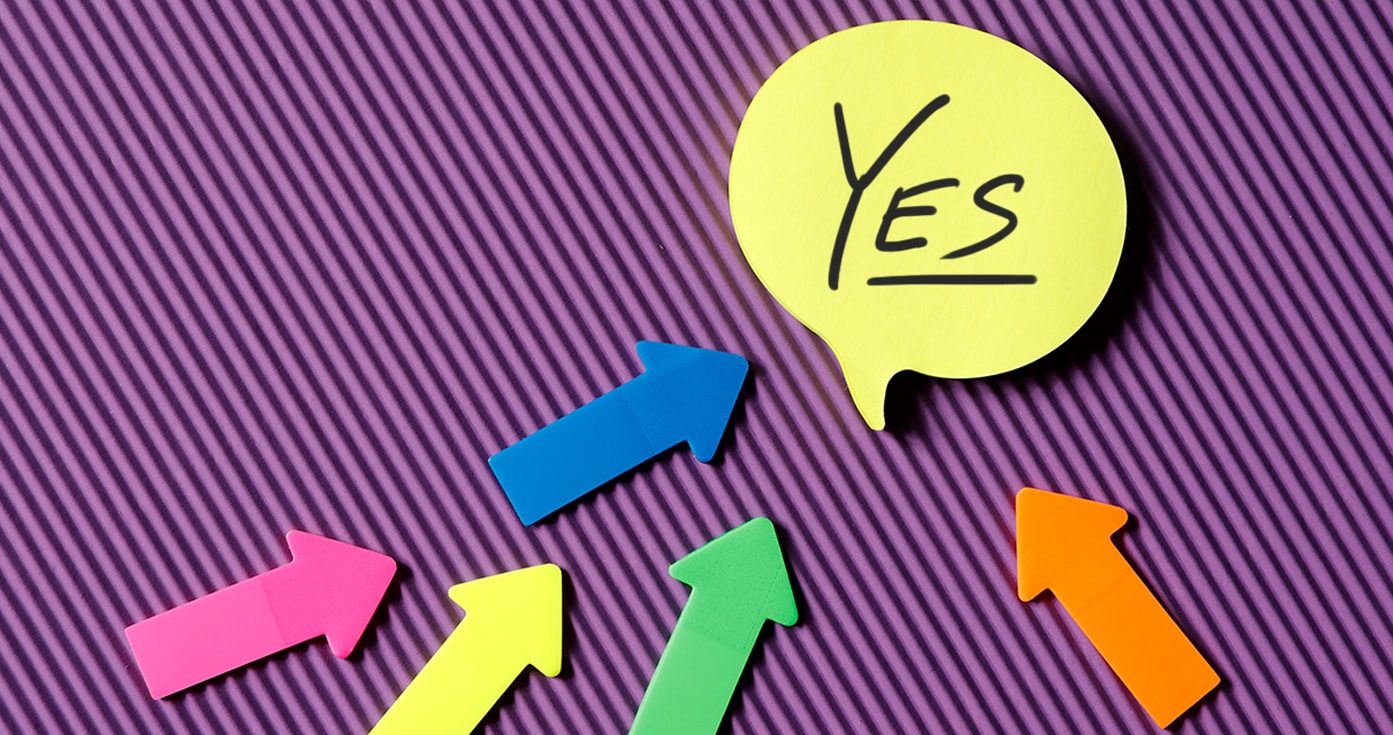 If there's one thing that's remained constant in the workplace over the last few decades, it's that the vast majority of workers - 95%, according to some studies - struggle with confrontation. To them, putting their foot down feels like the antithesis of what good employees should do. They'd rather be positive. They'd rather say yes.

But being comfortable with confrontation is actually a workplace asset. In fact, it's a quality that employers are likely to value now even more as they grapple with the possibility of an economic downturn. That's because workers who confront bad ideas head-on are ultimately less of a financial liability than those who don't. In a recent survey, senior executives said it costs their firms about $8,000 a day to fix the problems caused by employees who avoid conflict.

If you simply drop a hard no, without showing that you even listened, your coworkers will resent the lack of concern.

On top of that, experts say conflict avoiders are at risk of serious burnout. "People are inclined and incentivized to say yes, at the expense of their own health and well-being," says Sean Carney, a career coach at Korn Ferry Advance. "The inability to say no can cause you to overextend yourself, commit to too much, or deliver poor-quality work." Here's how to sharpen your confrontation skills, but with damage control in mind.

Let people know they've been heard before shutting them down.

There are some people whose ideas you want no involvement with - but before you shut them down, hear them out. Show them that you've paid attention to whatever it is they're proposing by repeating their own words back to them and asking questions about the details. If you simply drop a hard no, without showing that you even listened, your coworkers will resent the lack of concern. However, if you display "genuine interest in what they're working on," says Cambridge, Mass., career coach Matt Casey, "it can be a bridge builder."

Many people take a roundabout route to saying no. Don't make this mistake. Remain "polite but direct," Casey says, so that your message - and hard pass - isn't lost on the recipient. If it helps, think back to how the venture capitalists on Shark Tank often reject an entrepreneur: They start with feedback on the overall concept, then explain why they're hesitant to get involved, and cap it all off with a statement that leaves no question about their intent. "For that reason, I'm out."

Call attention to the broader forces at play.

You don't have to assume all the blame for why a project or idea isn't getting your approval. Sometimes it's OK to tell someone that it's for reasons beyond what they see in front of them. This isn't a tactic you can use every time - you don't want to come off as weak or sly - but it can be effective when the decision is predicated on directives from executives, movements in the economy, or trends in the industry.

While you want to be clear with your message, you usually don't need to completely shut the door on a colleague or manager unless you vehemently disagree with a strategy. Instead, you can offer to provide guidance on alternatives. If you do so, set an amount of time - and be very specific - that you can allot for brainstorming or consultation. By doing so, you're "limiting the scope" of your help, says Carney, while also remaining a team player.

Categories
Career Path
On the Clock
You may also like...