With benefits packages changing and employee needs changing even faster, it’s tough to know what to ask for. 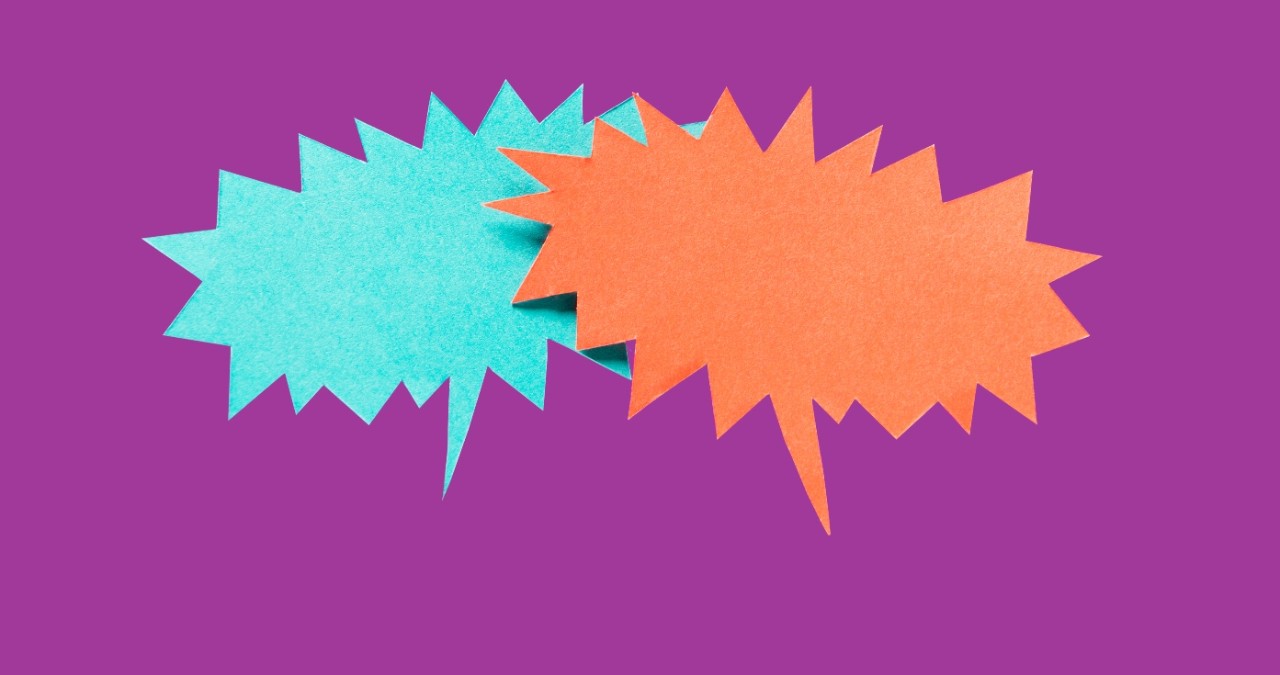 After being laid off in the fall and spending several months searching for the right next step in his career, Steven received a strong job offer. Then he realized he didn’t know which benefits to negotiate for, because the last time he started a new job was before the pandemic. Back then, he prized his onsite gym and commuter reimbursement—but those perks no longer apply.

The COVID-19 pandemic has changed how employees view their benefits, and it’s changed what employers offer as well. According to a 2020 study by Mercer, 32 percent of companies planned to add telehealth services to existing health coverage in 2021, and 25 percent planned to enhance mental health support. Benefits packages now address the added stress, care duties, and financial strain that people are feeling as the public health crisis and remote work continue.

But if you hope to have your new job for a number of years, make sure you don’t paint yourself into a corner with pandemic-specific benefits. Here are our tips.

Figure out what you want to achieve, holistically.

While it’s important to get paid what you’re worth, a Willis Towers Watson study found that 42 percent of employees would trade part of their pay for more expansive benefits. Think about your salary and benefits as working in tandem to get you where you want to be.

“Decide which benefits you would like to see—such as more paid time off, personal finance education and support, coverage for therapy, or flexible working hours—and rank them,” says Josh Daniel, a career coach at Korn Ferry Advance. Once you have those weighted benefits in front of you, it can be easier to decide if more of one benefit can make up for a different benefit, or additional salary, that you were not able to secure.

When you aren’t quite sure which benefits are on the table, begin the conversation by talking about the goal you share with the organization: for you to be an engaged and productive employee who’s happy at the company. “The worst case for them is for you to feel frustrated or undervalued, which may lead to underperformance or inability to retain you,” Daniel says.

Ask for what matters to you.

Many companies have innovated in the benefits they offer this year, placing more of a focus on wellness and stress management. Some are even offering new hires between $500 to $1,500 to set up their home office. But it can still sometimes feel as if HR leaders are introducing benefits that they think would be valuable, without consulting employees.

In your negotiation, career experts say it’s important to voice what would be of value to you. Even if that particular benefit isn’t on offer right now, making your request known can influence the organization’s next priorities. And keep in mind that you’ll never have more negotiating power than in the moment you have an offer in hand but haven’t yet accepted.

Be collaborative, not competitive.

While you need to advocate for yourself, it’s important to stay cooperative at the same time. “Negotiations can often feel like a tug-of-war or a transactional conversation,” Daniel says. But career experts caution against allowing emotion—or worse, a tone of ultimatum—to enter the conversation. Instead, ask questions that remove the sense of a zero-sum game (such as “What can we do to get closer to X?”) to open the doors for back-and-forth dialogue.