Learning to Play the Blame Game

It's a scenario we've all experienced: the project our team has worked so diligently on goes south, or gets a harsh critique, and the question eventually comes up-whose fault was it?

As work becomes more collaborative, and professionals have more managers to answer to, where to place blame-or try to deflect it-has become a thorny issue. Throw coworkers under the bus, and people may question your trustworthiness. Become the doormat for the entire team, and your chances of getting to a position of authority are squelched.

Blaming folks lower down the ladder is to some extent always going to be human nature.

Indeed, a recent study of retracted academic papers confirmed that when something goes wrong, it's often underlings who bear the brunt of the blame, while their bosses get off easy. "The eminent person will be protected," noted Northwestern Kellogg School of Management professor Benjamin Jones. "The junior person, who gets less credit when things go right, will get more discredit when things go wrong."

With that in mind, here are a few strategies to help make sure that the blame is spread out fairly among your team.

Understand how we attribute things.

There's a psychological phenomenon that's front and center in the blame game, called "fundamental attribution error." This happens when we attribute other people's failings to personal shortcomings, like sloppiness or laziness, while pinning our own unfortunate performance on circumstances-like the PowerPoint presentation malfunctioning. With this knowledge, you can expect the blamer to focus on your personal weaknesses, even if you're convinced it was all a matter of extenuating circumstances. This can allow you to feel less insulted and see the issue in a far more logical light. "Rather than marching into a person's office and complaining, frame it as an opportunity to learn," says Mark Royal, a senior director at Korn Ferry.

With blame, it's often hard to find a productive way to respond and move forward. One of the best ways to do so is to focus on the opposite of blame and share your credit. Think about it: if you acknowledge more team members who did good things, they in turn will probably be more reluctant to blame you in the future. It's harder to do so when we know someone has acknowledged our hard work instead of just taking credit themselves. This can also help team members focus on future projects and goals, instead of dwelling on the past mistakes.

Put together a paper trail.

As the Northwestern study found, blaming folks lower down the ladder is to some extent always going to be human nature. "Leaders have greater opportunity to control the message than lower-level employees," Royal says. But if you feel you're being blamed repeatedly for things that aren't warranted, begin to set up a paper trail, through emails and other work documents that show how errors may have occurred. Did you ask your boss for clarity on something and never received it? Or did a colleague miss a deadline for a deliverable, which made it impossible for you to present the correct calculations? By doing this, you can assess how you may have contributed to the issue and also pinpoint where others may have played a role as well.

With all blame, regardless whether you're the culprit or just the one to take the hit, the best way to stop the blame game is to focus on a solution instead of just complaining. Whether it's by implementing new processes and deadlines or having weekly chats with your manager about delegating tasks, taking a proactive stance is the best way to build a solid reputation as a problem solver-and not become the office punching bag. 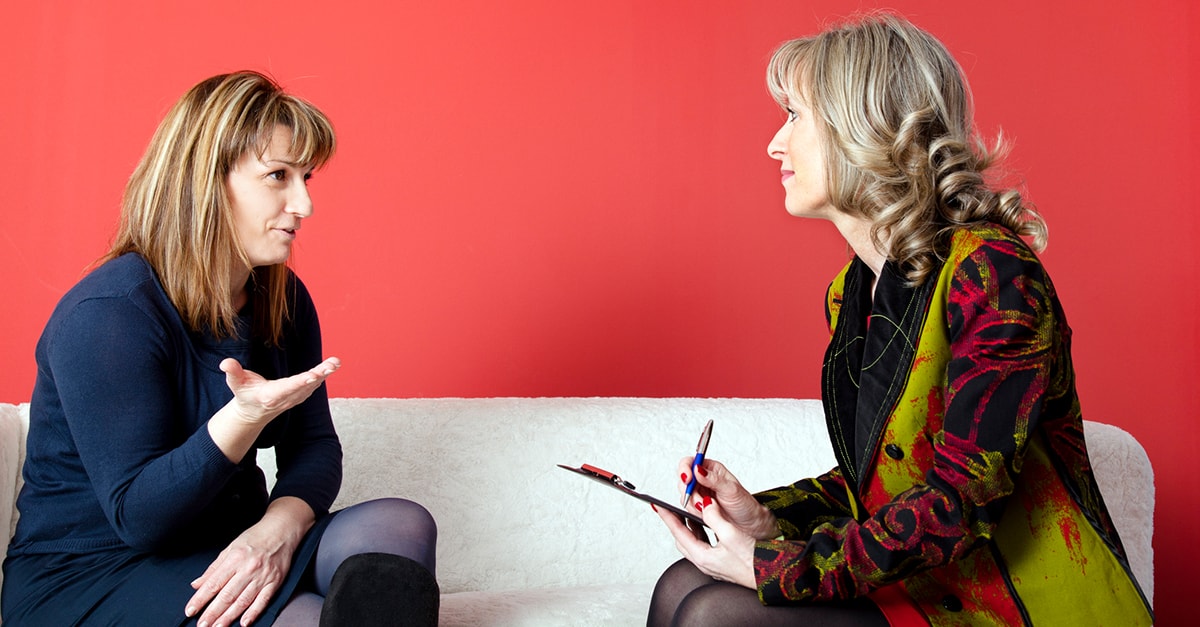 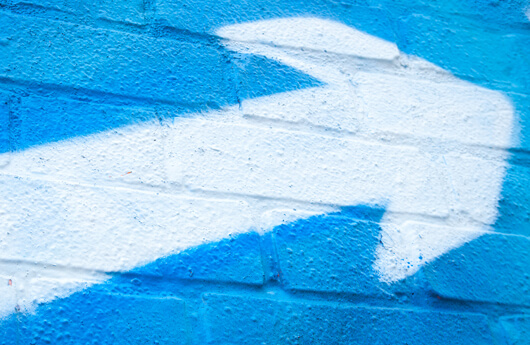