For some not-for-profit organizations that rely on endowments instead of the ebb of the economy, jobs aren’t disappearing as fast. 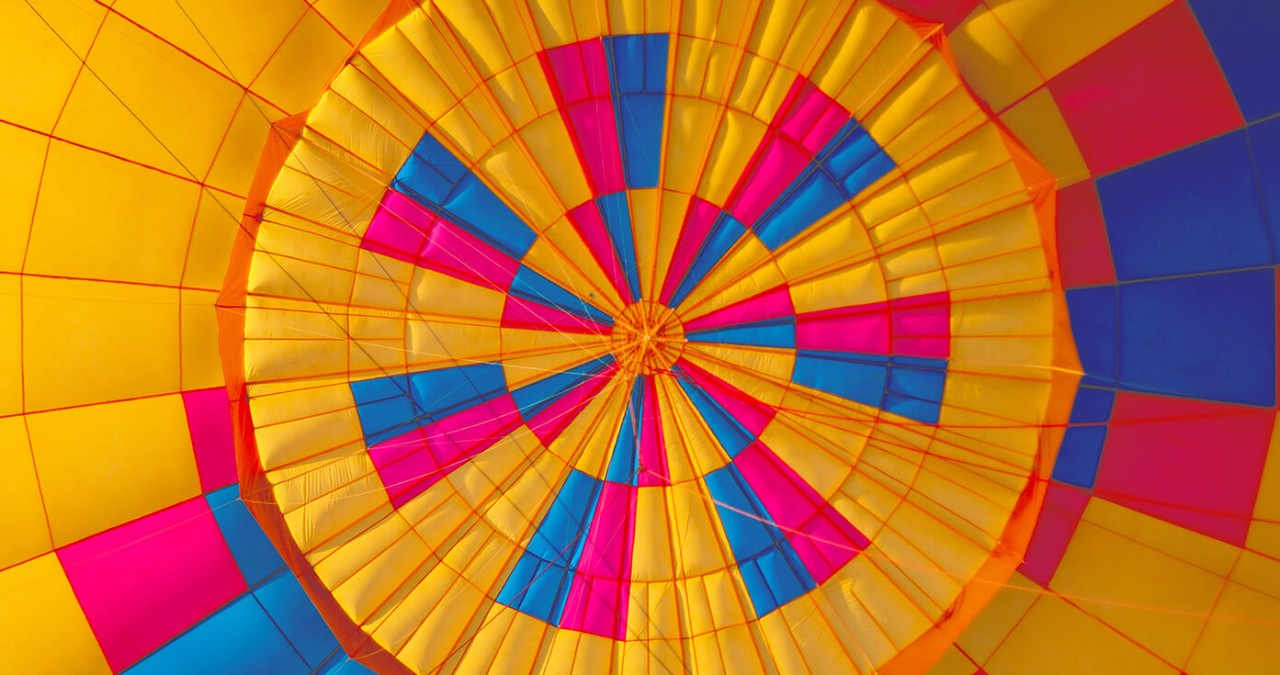 If you take a gander at some nonprofit job boards these days, you’d be correct to assume it seems like business as usual: a cancer research foundation is seeking a chief development officer; a philanthropic foundation focused on social justice wants a managing director; an organization dedicated to fighting human trafficking is hiring a head of corporate partnerships.

And while many nonprofits, which employ more than 12 million Americans, are struggling to stay afloat as funding dries up, some are finding endowments from wealthy donors—meaning they can stave off layoffs and continue hiring. “People have misconceptions that nonprofit means no money,” says Hamaria Crockett, a Korn Ferry Advance career coach who ran two nonprofits earlier in her career. “That’s not true, big dollars are spent. They’re just spent on a specific mission.”

With 80% of US nonprofit revenue coming from government grants and contracts or fees for services, career experts say it’s critical to ask whether the position you’re applying for is grant funded.

If the public health crisis has inspired you to rethink your priorities and work for a movement that focuses on social responsibility and sustainability rather than merely the bottom line, here are some helpful tips for navigating the nonprofit job search.

While most companies want employees who align with their overall mission, nowhere is that notion as important as with nonprofits. “The question of why you want to work here is heavily weighted,” Crockett says. Spending more time thinking about your values and how they connect to the organization’s purpose, instead of how quickly you can dissect data, may give you a leg up in interviews.

You may be familiar with a 501c(3), but there are actually several tax structures for nonprofits that can affect the way money flows. Foundations that rely heavily on government grants and have international, national, and local chapters are going to have more restrictions on a block of money—and therefore job-hiring autonomy—than places with privatized funds.

It’s also important to understand that titles such as president and director may have the same name as corporate roles but different mandates. Board members at nonprofits may be highly influential, or act more as advisors, while a nonprofit president is often the equivalent of a chief executive instead of just one of many C-suite members.

Understand the world of grants.

With 80% of US nonprofit revenue coming from government grants and contracts or fees for services, career experts say it’s critical to ask whether the position you’re applying for is grant funded. Most grants last three years with a one-year extension option, meaning if the grant ends, the position most likely will, too. “Some nonprofit agencies may have wiggle room, but the only way to keep that position after a grant goes is to have the agency gather more money to pay that person,” Crockett says.

With many nonprofits focused on charitable missions, skills like emotional intelligence and empathy are critical for many roles. That’s more important than ever before in today’s current environment, filled with disruption and uncertainty. So try to weave in examples of such skills—the way you listen attentively to others, for example—in your interview. Or better yet, begin by asking your interviewer how he or she is. Even that amount of care can show you’re competent in caring. 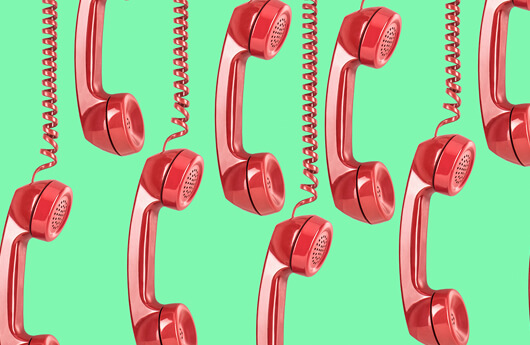