How to Ask for a Raise

Talking about money can feel awkward, but confidently asking for a raise is a crucial skill to develop if you want to advance in your career. Here’s how. 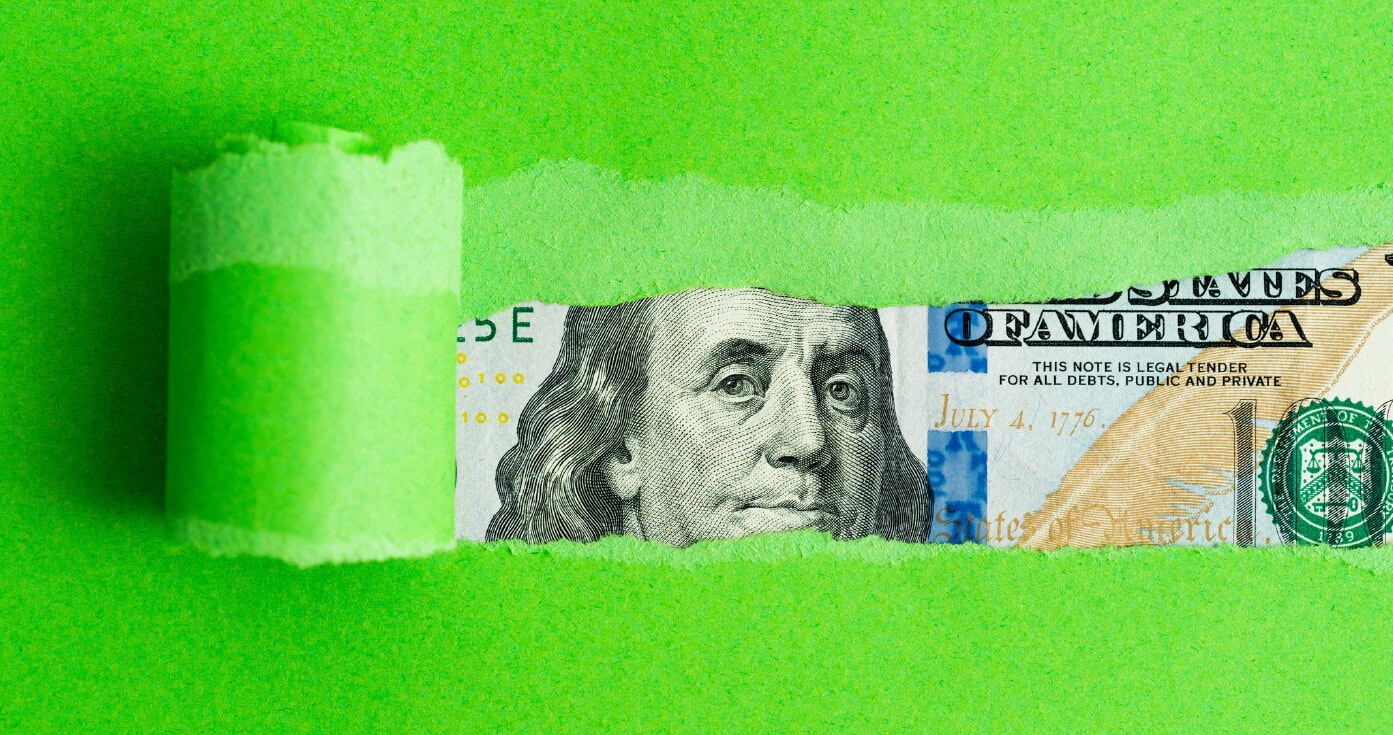 Maybe you’ve just completed a critical company project. Maybe you’ve recently taken on more responsibility. Maybe you have evidence that you’re being underpaid. These are just some of the reasons you might ask for a raise.

But it’s tough to know how to ask for a raise—the timing, the phrasing, the numbers. And there’s no guarantee that you’ll get what you ask for. "Just because the economy is doing well and just because you're an all-star doesn't mean you're going to get a raise," says Gabrielle Lennox, a career coach at Korn Ferry Advance. Unfortunately, that’s especially true for women: according to a study published in 2018, men who asked for a raise were successful 20% of the time, while women who asked for a raise were successful only 15% of the time.

For the third year in a row, U.S. employees can expect to see a mere 3% median base salary increase.

For the third year in a row, U.S. employees can expect to see a mere 3% median base salary increase. If you want to ask for more of a raise than that, you’ll have to be strategic in making your case. The process can be broken down into four simple steps, says Korn Ferry CEO Gary Burnison:

If you follow these steps, you’ll far increase your chances of getting higher pay. Read on for details and our best tips for asking for a raise.

Do your homework before you attempt to ask for a raise.

As much as we’d like to think our pay is solely based on our own performance, many other factors come into play.

To maximize your raise, you need to understand:

Analyze your company’s reports and check out industry trends from the past few years. "If you’re doing well, the company is doing well, and the boss is doing well, then you stand a better chance," says Joan Adams, founder of New York-based operations advisory Pierian Consulting. Conversely, if your industry is shedding workers, a hefty raise might not be in the cards.

Then, do market research to find out where your salary stands in relation to your company and competitors. If you’re asking for a raise on the grounds of being underpaid, you’ll need to present the evidence.

Do you write a letter asking for a raise?

While a letter is appropriate when delivering your resignation, conversations about pay should be done in person, not in writing. Having a discussion about raises is one of the "most important interactions" a boss and employee can have, says Tom McMullen, senior client partner at Korn Ferry. If you work remotely, ask for a raise over video chat, so you don't miss out on this important face-to-face moment.

Ask for a raise in context of your value to the team and company.

You may be tempted to remind your boss of how your hard work is impacting your life (i.e., late nights and weekends spent at the office), but the best way to ask for a raise is by talking about how your efforts helped the company.

Managers are impressed when employees can clearly show how they saved the company money, boosted sales, or exceeded other quantitative metrics. Come prepared with specific examples and tie your performance to outcomes wherever possible-e.g., "I had X role in the initiative that led to X dollars in new sales."

But don’t forget about qualitative contributions; did you take some stress off your boss’s plate or show leadership under pressure? Think like your boss and highlight the things that matter to them.

Set performance objectives with your future raise in mind.

We often ask for a raise by citing the ways we stand out in our current roles. But you can position yourself for higher pay if you pay attention to the responsibilities of those in the role above you—then seek out ways to take on some of those responsibilities.

Don't worry about coming across too strong; if you're able to take on extra duties and still deliver the goods, it isn't sucking up. "It's proving you have something that others within your current position don't," says McMullen.

How soon do you ask for a raise?

Experts recommend you start planting the seeds right after you’re hired. Many people assume annual performance reviews are the once-a-year chance to ask for a raise.

Instead, ask your boss for periodic check-ins on the performance objectives you’ve set—and do it fast. Each time you check in, update your boss on what you’ve accomplished and have a conversation about what you can take on next. “Eventually, you'll be knocking out those objectives so quickly, your boss might be the one to start the money conversation,” says Burnison.