Exit at Your Own Risk

Unleashing it all in an exit interview can be cathartic, but fraught with issues.

In a scene from American Beauty, when advertising exec Lester Burnham quits his job by blackmailing his boss, he ends the moment with the line, "I'm just an ordinary guy with nothing to lose."

Maybe you haven't thought about blackmailing your boss like Lester Burnham. But, chances are, at some point in your career there will come a time when you want to put every grievance about your job on the table: the smelly break room, the way your manager presents lengthy PowerPoint presentations that tell you nothing, the constant toe-tapping of your colleague when he's anxious. And the exit interview seems like that perfect chance to air those complaints; you have nothing to lose, right?

In practice, not really. Career pros say that exit interviews, while well-intentioned, often are complicated findings to put in place. In theory, the exit interview is supposed to be an indicator for how to reduce turnover, discover what competition is offering employees, and get an overview of the organization by building a library of sorts, confidentially and over time. "When people quit your organization, the salient question shouldn't be, ‘Why did you leave?" but ‘Why did you take the call from the recruiter?'," says Korn Ferry senior director Mark Royal.

One of the reasons they fall flat is they're often rife with emotions. One employee may want to be completely honest and detailed about all her complaints, while another staffer may be feeling tremendous guilt for leaving, thereby leading him to only answer with pat statements. And even if all the exit-interview feedback gets delivered up the chain of command, and the message is clear that changes need to be made, there could be disagreements as to how to handle those changes, leading to inaction. "Even if you give constructive feedback to the company, on rare occasion will it enact change," says Christian Moritz, president of Klaxos, a career-service digital optimization firm.

While you often can decline an exit interview, here are some guidelines to consider if you decide to sit in the hot seat.

It can be incredibly tempting, particularly when you have one foot out the door, to want to vent about the seven years you spent at the firm. But career consultants say it's best to hold back and keep your comments mostly positive and proactive. That's because you never know what information may end up getting out, and who you may want to network with down the line. "No one is going to begrudge you for being accurate, honest, and professional," Moritz says. "But you have to hold your fire a bit."

This isn't the time to try to be a hero. One former management consulting learned that the hard way. During her last week, she sat down for her exit interview and told human resources how poorly her boss had treated her, citing the behavior as one of the reasons she was leaving. She also thought the information could potentially benefit other employees. The next day, the CEO's secretary invited her to tell the chief more. She walked into the CEO's office to discuss her matter and who was in the room? Her boss. The CEO then proceeded to lecture her about how she was the problem maker. "You may think you're doing the right thing," says Alexander Lowry, a finance professor at Gordon College in Massachusetts. "But there probably is no benefit to your career by doing this."

You never know when you may need to reach back out to former colleagues, or your company, for networking or another gig. After all, what if you end up wanting to return to your company and HR goes digging into your file, finding evidence of a spiteful former employee? That's why it's important to think long-term. While venting may be cathartic, it's better to spend that energy on prepping for your next job-which no doubt will have its own set of challenges. 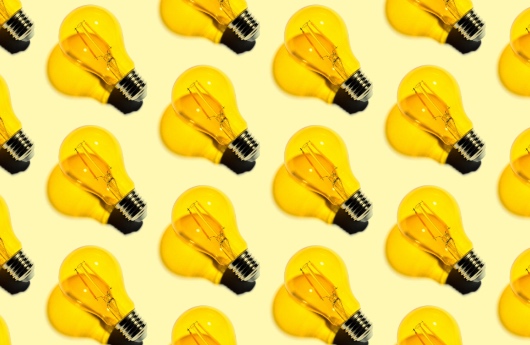 What to Do When Your Ideas Get Ignored 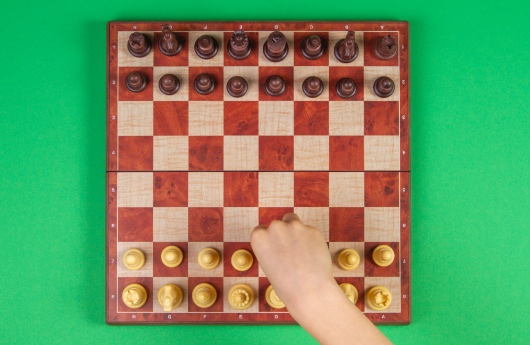