Aspiring Entrepreneurs: How Much of a Strategy Do You Need?

With 20% of start-ups failing in their first year, it’s important for entrepreneurs to know what decisions to prioritize. 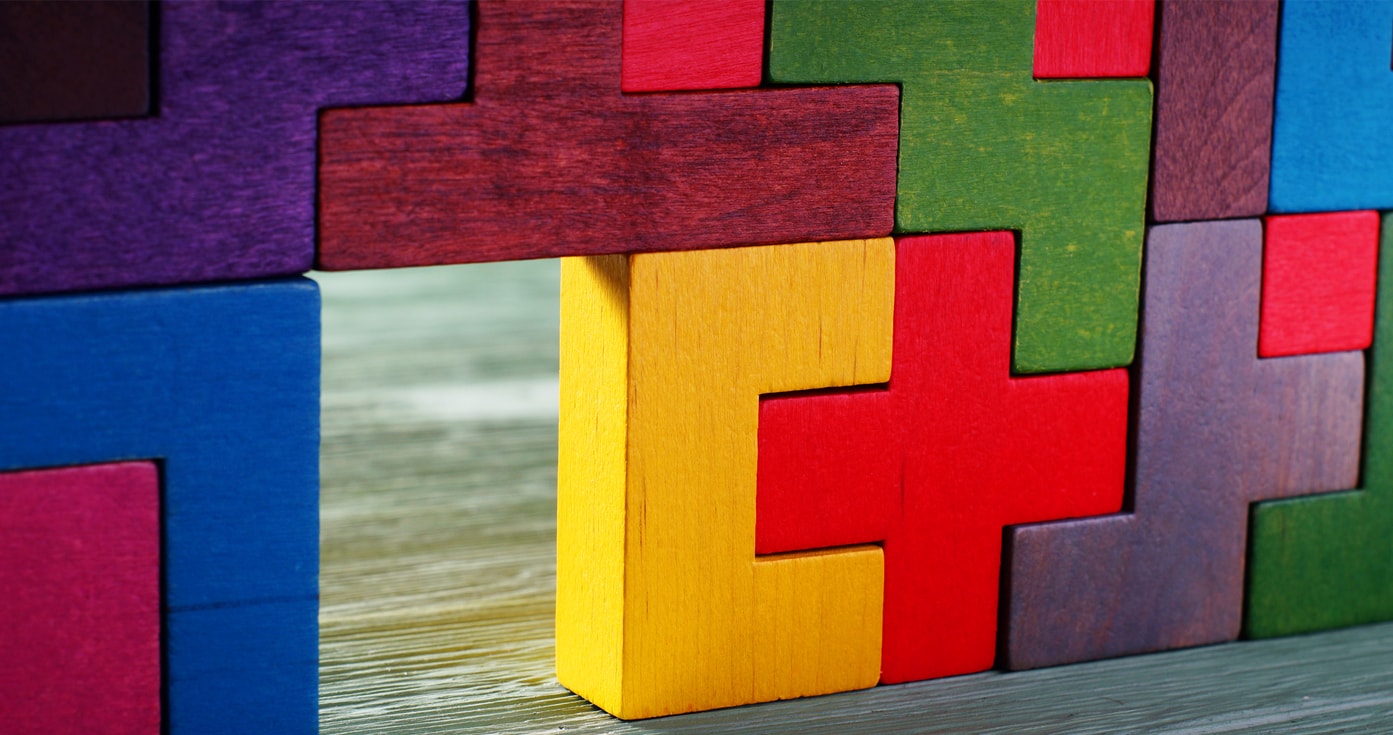 When Andrea was hired three years ago as a senior developer at an online beauty company, her goal was to learn as much as possible and then move on to another firm. A year in, she realized that the last part of that equation was no longer true: she’d had a revelation about a major problem in the industry and was determined to solve it by starting her own business.

Of course, her next step was figuring out how to do that. She felt confident in the idea itself, but didn’t know how rigid to be about planning her strategy. Was it more important that she spend the time on a well-thought-out business plan or focus her energies on getting a product out there and think about the finer details later?

As an entrepreneur, you want to make sure that your strategy is as agile as you are.

Andrea’s questions are part of an ongoing debate in the entrepreneur world about how much people should wing it when they’re bringing a business idea to life. And it’s a topic that’s top of many people’s minds because of the rate at which people are flocking to entrepreneurship: 15 million Americans are self-employed full-time right now, a number that’s expected to grow to 27 million by 2020.

In honor of National Entrepreneurs’ Day, we spoke with Erin Scott, a senior lecturer in technological innovation, entrepreneurship, and strategic management at the MIT Sloan School of Management, to gather some tips about the best way to go about your start-up strategy.

Come up with two or three workable strategies and test them.

If you have a business idea, often you have some kind of anchor in mind—a market you want to serve or a technology you want to develop. But having that pillar isn’t enough; you must also explore other dimensions that will influence your strategy and choose how to commercialize the idea. For example, you might look into a strategy where you’d license your product or service to existing companies, or one where you create a product or service that competes with those companies directly. Your initial goal shouldn’t be to come up with just one way of going about your plan; it’s to come up with two or three workable strategies that achieve the same basic idea and then test the assumptions associated with each plan to see which one is best to pursue.

“Good ideas typically have several paths forward,” Scott says. “If there’s only one path that appears viable, that suggests your idea may be resting on weak assumptions, and if any of those turn out to be incorrect, your idea is likely to fail.” Testing several strategies is a way to test the robustness of your idea. Ideally, you'll be left with a few viable routes and then can choose the one that best matches your broader objectives.

Don’t wing anything you can gather information on.

In entrepreneur parlance, parts of your strategy that are uncertain provide opportunities for what Scott calls “commitment-free learning.” This can include customer interviews, focus groups, and case-study research. Talking with consumers about pain points in your product, for example, can only strengthen your strategy. The downside, though, is overdoing it: some entrepreneurs rush to test assumptions that have little influence over the entire strategy (say, the logo) and forget to focus on the assumptions that have the biggest ripple effects on the strategy (such as which market to focus on first). That said, Scott notes that "entrepreneurs should appreciate that not all critical assumptions can be tested commitment-free. The goal is to prioritize key assumptions you can readily test before making the leap to committing to a path."

Abide by the “one miracle” rule.

When you look at your strategy, how many pie-in-the-sky leaps do you see? For example, are you assuming you’ll get the backing of one particular investor? Or banking on Bed Bath & Beyond buying your product and getting you into 500 stores by the end of the year? If you’re counting on more than one “miracle” happening—especially if it involves a piece of your plan that could ultimately cause the collapse of your venture—you probably need to go back to the drawing board and figure out a way to eliminate some of the risk. Like in life, you can get lucky with a new business, but usually not more than once, Scott says.

Starting a business requires a great deal of learning agility, or the idea of knowing what to do when you don’t know what to do. It’s a skill that can help you figure out when you’re going down a path to nowhere and help you reset. As an entrepreneur, you want to make sure that your strategy is as agile as you are. For example, many entrepreneurs double down on customer groups that don’t actually provide a path to the mainstream market, and it’s only after they’ve hired an entire team and customized their product to target that customer that they realize how hard that mistake is to undo. “If you just go out and start winging it you'll learn a lot about the market, but the market has also learned about you,” Scott says. “Suddenly you’ve made commitments that may prevent you from taking a better path.” 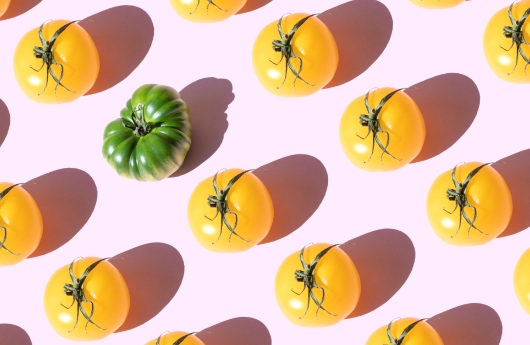 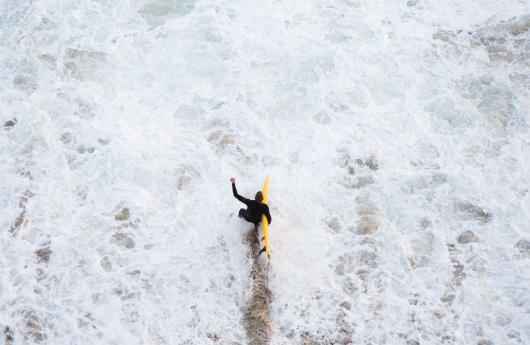