How to Nail Salary Negotiation in the Interview

How to manage the delicate task of navigating salary negotiation in an interview. 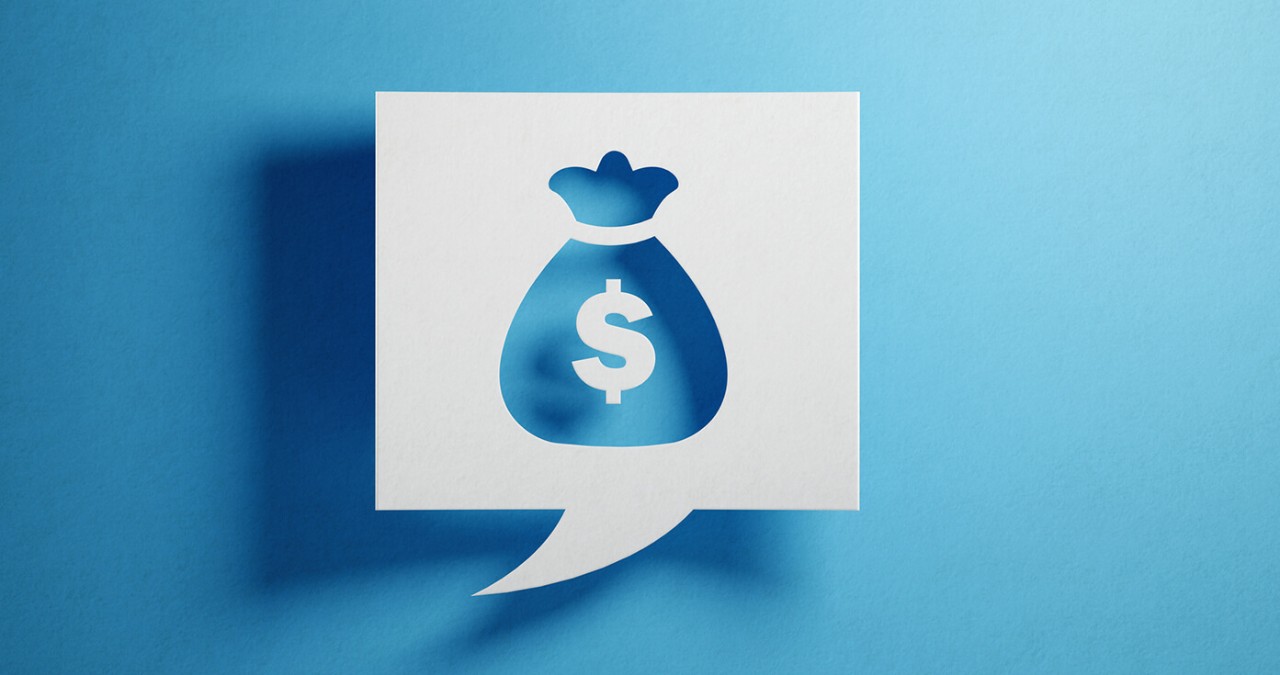 While it may seem like common sense for job seekers to be forthright in their answer--and there are plenty of career coaches who will say as such--there's a crop of career experts who also say dodging the question until the employer throws out a number is often a better strategy.

If you offer a number first, you're playing a guessing game that could end in underselling yourself.

Why? Because if you offer a number first in the interview, even one that is significantly higher than your current salary, you're essentially playing a guessing game and could inadvertently undersell yourself.

Sure, there are salary sites such as Glassdoor and PayScale that can offer market data on what people in similar jobs are earning, but they don't tell the whole story-what the particular company's salary structure is, how healthy its balance sheets are, or how much it's valuing this particular position. And that guessing game becomes even harder as people advance in their careers.

"If you're an executive, there aren't a whole lot of people who can do the work you're being considered for, which means you're not going to have a lot of data to rely on," says Josh Doody, author of Fearless Salary Negotiation.

Another problem with putting a number out there immediately is that the question is often asked early in the interview process-which immediately puts you, as the job seeker, in the position of having to spend the rest of your interview trying to justify the number you've put out there.

The longer you can avoid revealing your salary expectations, the more leverage you have for negotiation. Here's how to gain that upper hand.

Place the onus on them to state the salary range.

To be sure, it’s hard not to negotiate salary if you’re asked; when we're asked a question, our tendency of course is to try to answer it. You may be inclined to say something playful like, "I'm looking for a million dollars!" but career pros advise job seekers to be serious, collaborative, and polite in the interview. "You don't want to come across as goofy or flippant," says management consultant Stephen Getz.

Instead, your response can sound something like: "I don't have a specific number in mind. I'd like to talk about the value I'd be offering to this role and to this firm. I'd love to hear what you have in mind if and when we get to the offer stage."

Don't lock yourself into a salary range too early and prevent negotiation.

An approach like this may then encourage an employer to mention a salary range in the interview. If it's in the ballpark of what you're looking for, you can simply acknowledge that range.

But don't lock yourself into it. "I'd rather you impress them and blow them out of the water first so that they come away thinking, ‘Wow, what do we have to offer this person to make sure he takes this role?'" Doody says. Remember, the time to negotiate salary is once there's a formal offer on the table—not in the first interview.

In negotiations, you may have to budge on your salary expectations.

If you find yourself in an interview where you absolutely must be the first to give a number, you want to err on the side of overshooting. Getz says there's no calculation that applies in all scenarios--such as upping your salary by 20%--though in most negotiations you want to aim at the high end of the range you have in mind.

Your number should be based on your salary requirements, the available market data, and your own evaluation of what the job responsibilities truly are.

In their book The 3-D Negotiation, negotiation experts David Lax and James Sebenius recommend making a "non-offer offer," or a statement that can anchor the discussion in your favor without seeming extreme. Instead of saying, "I deserve $80,000," you can say, "Correct me if I'm wrong, but I've heard people like me typically earn $80,000 to $90,000."

Whatever salary number you come up with, it needs to be big enough that you'll be satisfied if the company were to immediately agree in the interview. Sometimes, job seekers are disappointed when they put out a figure and the employer quickly agrees to it, as it can be a sign that they could've aimed for an even higher salary. "Say a number that's big enough where, if the employer says ‘yes,' you'll be happy," Doody says. 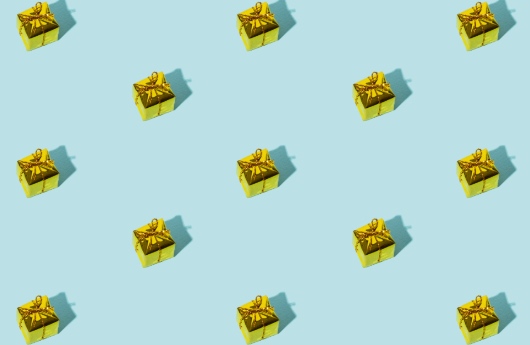 Bonuses and Benefits to Ask for This Year 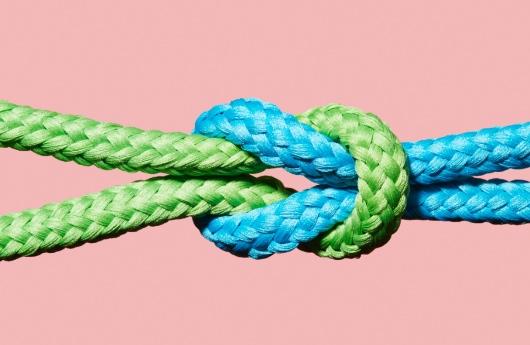