The Secret to Winning? Losing First.

Why those who narrowly miss getting a job or achieving an important work goal end up outperforming those who eke out a win. 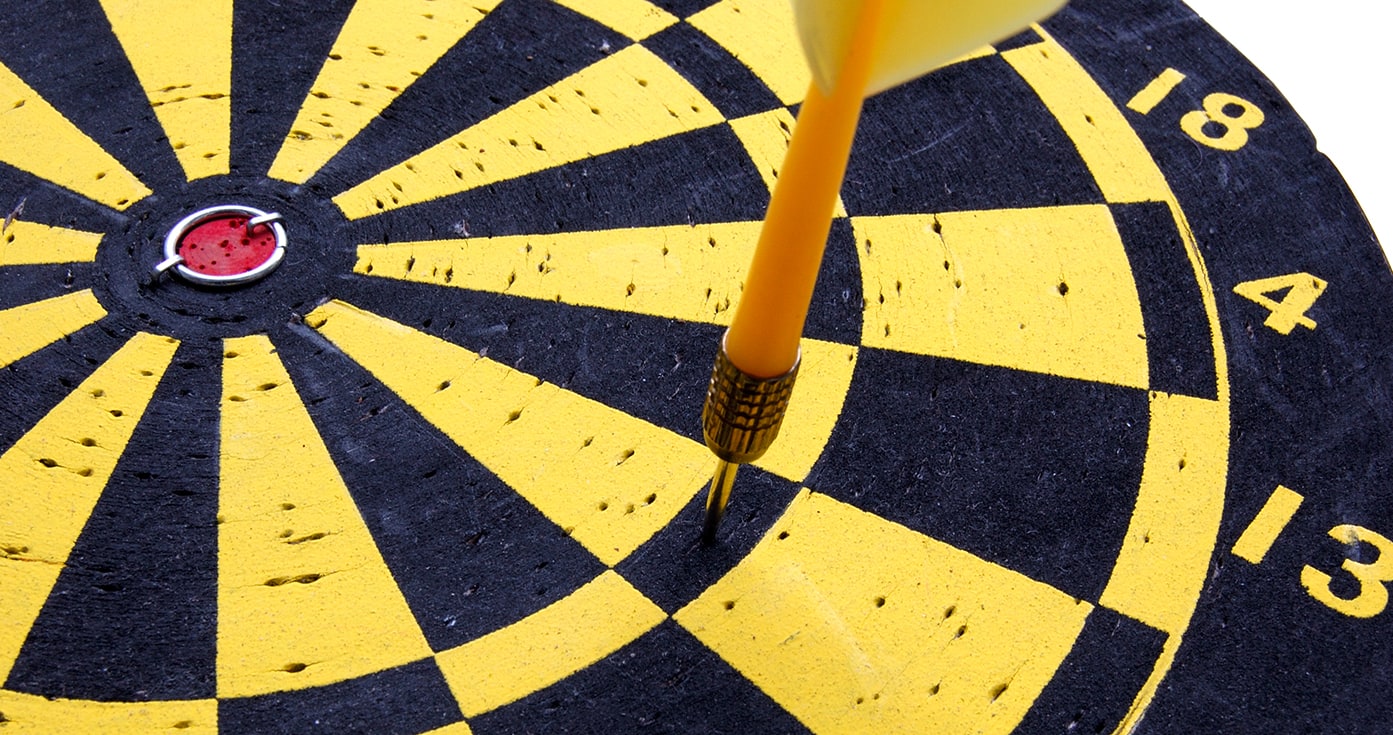 Jenna’s employer had posted a job opening a little beyond her experience, but she wanted the challenge. She applied, and after a series of interviews, the decision came down to two candidates: Jenna and someone outside the organization.

The job went to the other person.

You might find out later that you lucked out by not earning the grant or gaining the promotion.

Like many professionals, Jenna viewed the outcome as a stinging defeat. But recent research shows that the cliché that “what doesn’t kill you makes you stronger” actually may propel your career. When Northwestern University researchers looked at people applying for research grants from the U.S. National Institutional of Health, they found that winners who received a grant just above the threshold—deeming it a “narrow win”—didn’t do as well in their careers as those who missed the grant with a “narrow loss.” The winners received $1.3 million in funding over the next five years, but the narrow losers, over the next decade, published as many papers as the winners and had a greater impact with their research.

The researchers surmised that part of the reason for the difference is that those who suffered the early grant loss grew stronger from the experience. The same can apply to your career. Here’s how to manage your emotions and actions following a loss to set yourself up for a much bigger win in the future.

You’ve probably heard a version of what academics refer to as the “Matthew effect,” summarized as the notion that the rich get richer and the poor get poorer; in other words, if you’re not rising you’re falling. But that’s no longer true in the work world, where more organizations want people who have careers that are more like lattices than ladders, says Valerie Hayes, a Korn Ferry Advance career coach. You might crisscross your way to a higher position, taking lateral moves along the way to gain more skills, responsibilities and insight before moving up.

Think of failure as a blessing.

Northwestern researchers found that people who suffered a narrow loss in their research got left behind if they decided to quit research altogether. Instead of quitting, Stacey Staaterman, a leadership and career coach in New York City, says you should look at these career losses as similar to dating. Not every date you go on will work out, but each one gives you more data to decide what you do and don’t like before you find the right match. You might find out later that you lucked out by not earning the grant or gaining the promotion.

Keep your loss in perspective.

Jenna was angry after missing out on her opportunity. To better understand what went wrong, she talked to her bosses about why she wasn’t selected, and she learned that the outside candidate had more experience. Getting this perspective shifted her focus from being angry to seeking ways to grow, said Hayes, who worked with Jenna. Since she liked the organization, Jenna turned her focus in conversations with her managers to negotiating a higher salary and gaining more responsibility—setting her up for a different kind of win.

Capitalize on what you learn.

Oftentimes, decisions on who gets what come down to the finest of differences. But by raising your hand, you’ve shown your ambition, which often can give you more credibility with a company—and, in hiring scenarios, provide ripe networking opportunities to stay in touch. Such experiences in themselves have value, Staaterman says, even if it’s hard to see that upside immediately.

Categories
Career Path
On the Clock
You may also like...