A Silver Lining to the Crisis 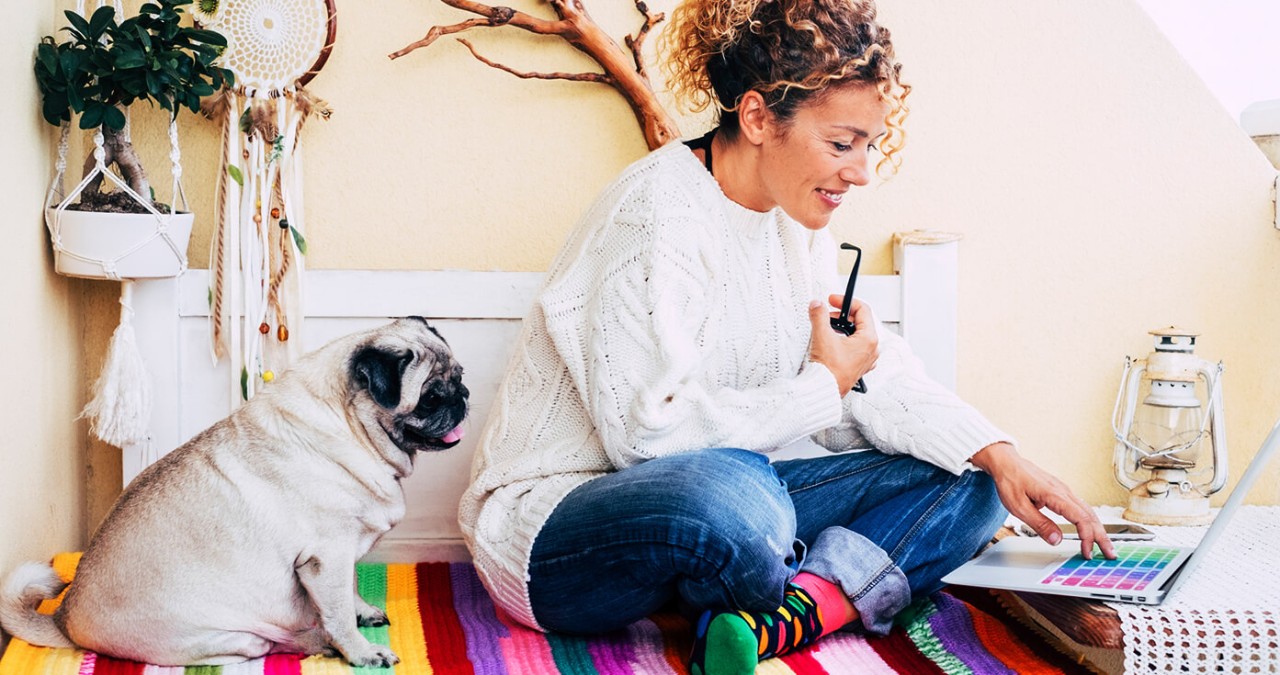 Culture. If you asked five people to define it, you’d get seven different answers.

Is it the mission? The values? How people dress at work? Admittedly, it’s a nebulous term.

Culture boils down to how an organization gets things done.

Today, the world’s largest work-from-home experiment is an invitation to think more broadly about an organization’s future business model (real estate, supply chain, workforce, leadership, et al). It could be the surprising silver lining to this crisis.

There was a time, not so long ago, when people went to great lengths to avoid the telltale signs and sounds of “I’m working from home.” Now, it's the soundtrack of our lives.

For example, who would have thought that social distancing and remote working would bring people together?

The playbook for working remotely that existed even a month ago has been thrown out the window—as I discovered myself, just the other day. While on a call with our board of directors, I was interrupted by two of my college-age children. They walked into the room and asked me for the Wi-Fi password, which I had changed the night before. As I wrote it down for them, we kept talking—none of it on mute. None of it dismissed or disguised. And, most important, no one cared as the board waited patiently for me for several extra seconds.

There was a time, not so long ago, when people went to great lengths to avoid the telltale signs and sounds of “I’m working from home.” Now, it’s the soundtrack of our lives—and leaders need to send the message that it’s not only okay, it’s wanted.

Welcome to the new world of work and the culture that goes with it. Here are some thoughts:

A hunger for real connection
In our company, about 90 percent of our more than 9,000 global employees are now working from home. We’re finding the same among our clients around the world. Yet, even as people are socially distant, there is a real desire to see each other. It’s not surprising, given that humans are social creatures. People everywhere want to be loved and they want to belong. That’s why we’re finding in these uncertain times that more and more people are asking to use video on calls that were voice-only just a month ago. And, it’s not about getting dressed up—in fact, it’s the opposite of the Instagram era. People want to be seen as who they really are, not just as how they want to be perceived. The more “unplugged” and authentic, the better. That’s why on video conferences pets are often the stars of the show, as colleagues share glimpses of their work-from-home spaces. These small details are part of the fabric that authentically connects us.

When “how are you” really means “how are you, today?”
I’ll admit it—I have called this question the “three most useless words in the world of communication.” That’s because “how are you?” is usually just filler—something people say when they don’t know what else to say. Until now. Every conference call or conversation these days starts with sincere inquiries about how people and their loved ones are doing. We saw this when COVID-19 first broke out, and people expressed genuine caring for their colleagues in Asia. Now, those colleagues are offering encouragement to their counterparts in Europe and the Americas. These days, I go out of my way to ask: “How are you?” Instead of the usual, expected replies of “I’m great, thanks,” people are being genuine. One person told me about her son who had a fever. Another shared concerns about loved ones stranded in South America with health issues and couldn’t get back to the U.S. Someone else told me his father has prostate cancer but can’t get in for treatment right now. These are the stories behind the stories that need to be shared.

Putting the usual into the unusual
Even when we’re disrupted, we’re still creatures of habit. At a time when things feel anything but normal, we try to preserve a sense of normalcy. People who used to have lunch with colleagues once or twice a week are eating together over Facetime. Colleagues are giving video tours of their remote work arrangements as they create virtual communities. They’re getting together at the end of the week for virtual happy hours—more often and with far more people than when they tried to do so in the old-school face-to-face way. This is what will put the normal back in what may be uncomfortable and unusual for a while.

We will “shake hands again"
One day this will be behind us. We’ll resume our work routines. The social distancing between us will narrow. But we won’t be the same. Having been apart for a prolonged period of time, we’ll have a deeper appreciation for being together. As one CEO said to me in an email, “Hoping to shake your hand in the future when we’re allowed to shake hands again.” Such a simple gesture—one we took for granted—but never will again.

What has changed forever
The world of work has changed—permanently. Even when people go back to their offices, there will be new ways of working with greater efficiency. For one thing, leaders who are used to traveling frequently may very well rethink this after being grounded for a few weeks. Personally, I had to cancel multiple trips during this time. When I step back, I ask myself: would that travel have made any difference at all? At the end of this crisis, there will be a dramatic shift in the world of work.

Mark Arian, the leader of Korn Ferry’s Consulting business, recently shared with me a bit of history: In the 17th century, the Great Plague of London sent Isaac Newton, then in his 20s, back home from Trinity College in Cambridge to the family estate. While there for over a year, he did some of his best work in mathematics and his study of gravity. This reminds us that, while the natural tendency of many may be to “just survive,” the innovators will “thrive.”

If Sir Isaac Newton’s remote work produced such genius then—and given what we’re seeing in the world’s unique experiment now—who knows what great things will happen as companies reconsider culture and how work gets done. 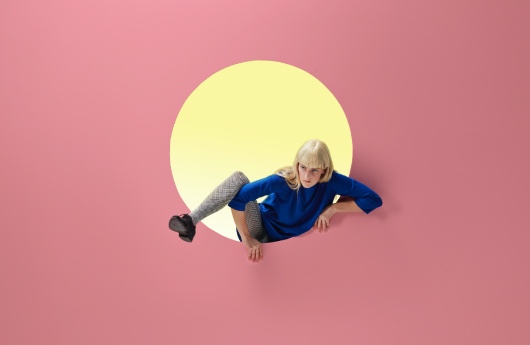 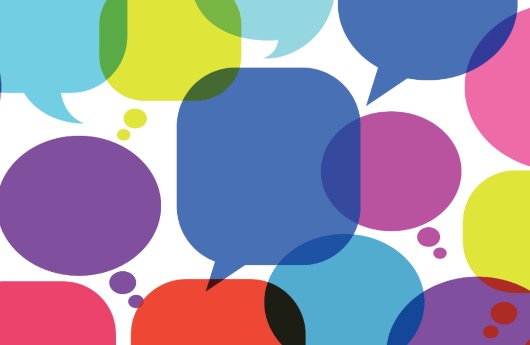